Shopify partners with Libra following the departure of payment giants 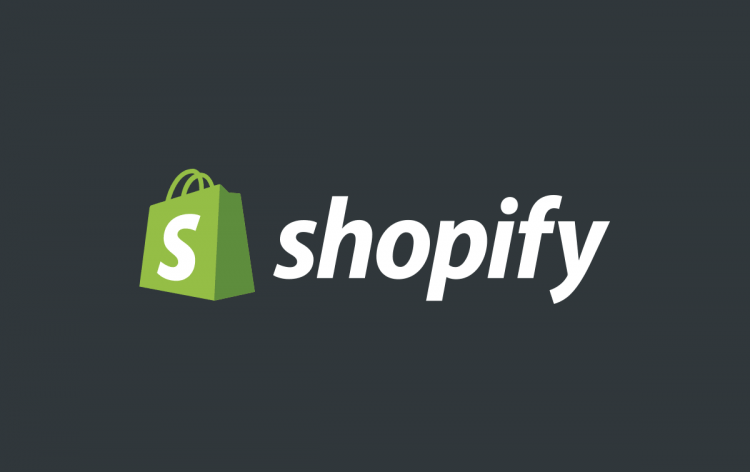 Facebook’s Libra Association has difficult times, as it has seen a departure of its original partners. However, Canadian-based Shopify has become a member of the community.

The E-commerce giant announced its decision on Friday, while other major companies such as Visa, MasterCard, PayPal and eBay terminated their relations with Facebook’s project.

As sources claim, Vodafone became the latest company to have left Libra Association focusing its resources from the stalled project to its own digital platform.

Upon joining, Shopify declared that it became a member of the Libra Association because the company wants to make banking and commerce better in the world.

The partnership is an excellent decision, which will benefit both entities.

Shopify added that alongside other members, the team would work jointly to create a system, that makes money easily accessible and protects merchants and consumers everywhere.

Shopify noted that the team’s mission had always been to bolster the entrepreneurial journey on the platform. They are striving to create a foundation, that will strengthen more entrepreneurs across the world.

Will Libra launch this year?

This is a question – everyone tries to find a proper answer. Although Facebook was looking forward to launching Libra in mid-2020, regulatory issues took its toll and many wonder, whether it will launch this year or not. There is also a notice from regulators that Facebook-owned digital currency will jeopardize the current monetary system.

The Libra Association has to convince the regulators, the European Union and the U.S. government as well, that it will not facilitate terrorists in laundering money, damage people’s privacy or weaken nations’ power in the financial system.