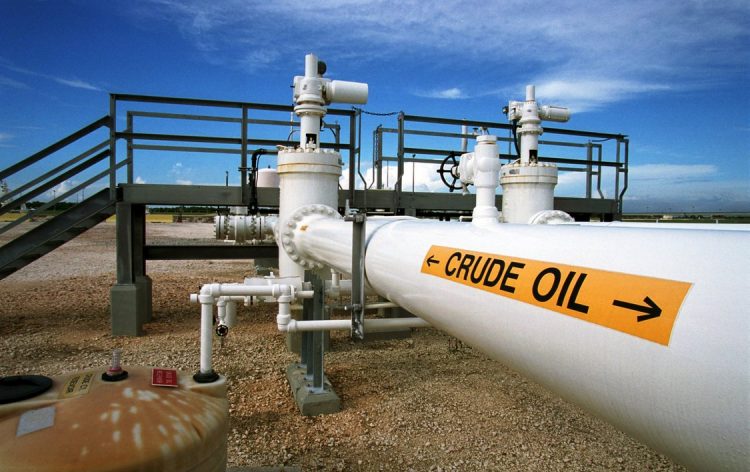 Crude oil prices rose following Reuters reports that Russia is convinced of the need to join another coordinated effort under the leadership of OPEC to reduce production. The news agency says that Moscow could be represented at the cartel meeting on December 6-7, but negotiation cartel leader Saudi Arabia is still on-going.

EIA monthly output data may limit short-term oil gains if it is emphasized that OPEC+ output reduction efforts will deal with a powerful counterweight in bloated American production. News from the G-20 summit in Argentina could be the focus, as the leaders of the participating countries, including the heads of China, Russia, and the United States, join the process.

The ongoing US trade war with China is likely to occupy the top billing. If a meeting of presidents Donald Trump and Xi Jinping project a conciliatory tone and raised hopes of de-escalation, a pick-up for risk appetite could lead to higher crude oil prices compared to stocks.

Later, there was an upside correction and the price traded above the $51.00 level and the 50 hourly simple moving average. The price also broke a crucial bearish trend line with resistance at $51.15 on the hourly chart.