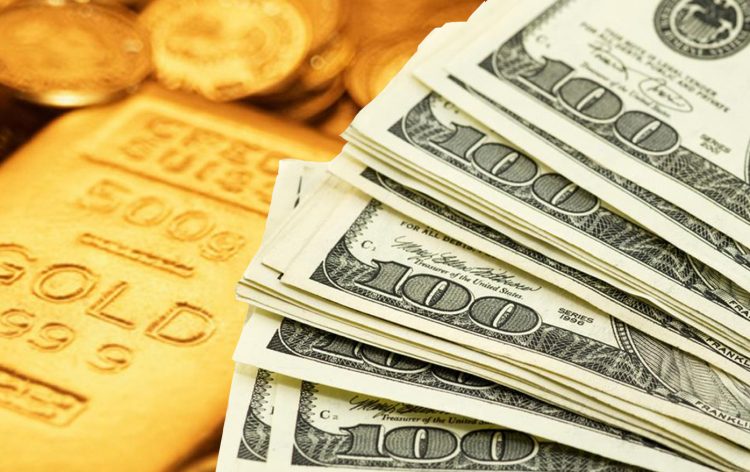 The precious metal continued a sharp decline last week from levels just above the key psychological mark of $1,300 and remained under some selling pressure for the fifth session in a row on Monday.

The bearish pressure remained unchanged, despite the new wave of global risk-aversion trade caused by the news that China is considering the possibility of suspending business with suppliers who agreed to stop supplying Huawei.

Gold price failed to stay above the $1,295 and $1,294 support levels against the US Dollar. The price started a fresh decline and broke the key $1,284 support level to enter a bearish zone.

The recent decline was such that the price even settled below the $1,284 support and 50 hourly simple moving average. The price traded towards the $1,275 level and a swing low was formed at $1,274.98.

The price is currently consolidating losses, with an immediate resistance near $1,278 and the 23.6% Fib retracement level of the last decline from the $1,288 high to $1,274 low.

There is also a major bearish trend line forming with resistance at $1,280 on the same chart. Therefore, as long as the price is below the $1,278 and $1,280 resistance levels, there is a risk of more losses in the near term.