Bitcoin Diamond Analysis – Who wants to catch a falling knife? 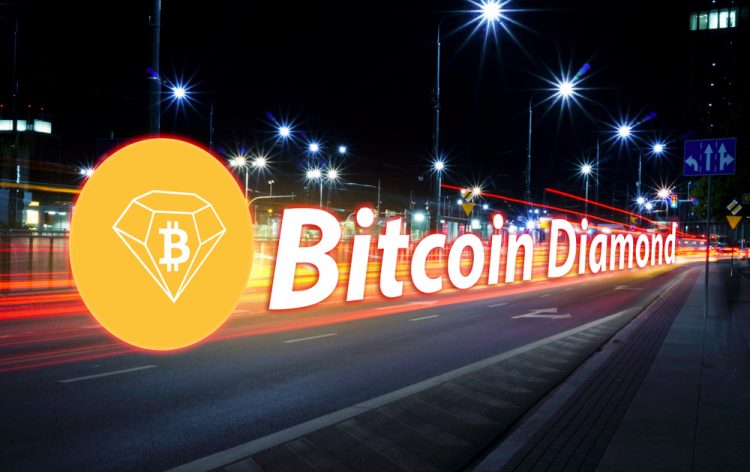 Let’s talk about the Bitcoin, not the main one though but one of the smaller brothers – Bitcoin Diamond. Actually about the smaller, younger and weaker brother, who in addition to that, is very ill. Previously, we mentioned this altcoin on the 6th of September, when the price was around 2,63 USD and was in a tragic situation, just after a massive drop from 12 USD. Back in that day, we said this:

„Currently, BCD is one of the biggest losers. Situation is dramatic and if you like your money, it would be the best to avoid this instrument. „

The price continued the decline and went as low as 1.56 USD few days later. As it often happens, we have a group of knife-catchers, who are actively buying discounted assets. They did their job on the BCD as well. The price is currently forming a nice pennant, which is correction pattern (green lines). Actually, currently we are not only forming this pattern but actually breaking its upper line, which in theory triggers a buy signal.

Before you will jump in here with all your money I would advise to wait a little bit. This may be a false breakout. The only short-term but signal will be triggered, when the price will close a day above the green area. If so, the next target will be the horizontal resistance marked with an orange colour.