Home - Forex Analysis - Cryptocurrency - Can Ark (ARK) be a good investment in 2018?
Cryptocurrency
by ForexNewsNow Team on February 9th, 2018 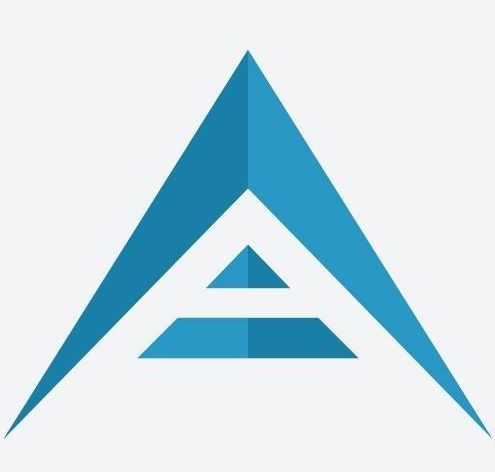 Ark cryptocurrency is a relatively new entrant into the market. Unlike Bitcoin which is designed to be a store of value, Ark crypto is tailored to stimulate mass production of alternative currency. It stimulates mass adoption of cryptocurrency by offering many consumer tools such as game tokens, card network, and anonymous transactions among other things. The Ark ecosystem was founded by a team of 27 talented individuals who hail from 17 different countries.

The Ark system is built on a strong secure core blockchain. This platform is user-friendly, more or less like that of Dogecoin. The coin’s blockchain technology is also unique with regards to user adaptability. The coin is also designed to adapt to challenges as they present themselves over time.

The design of the Ark digital coin

Truth be told, cryptocurrency is on everyone’s lips now. Toward the end of 2017, Bitcoin, Ethereum, and every other major crypto saw their prices soar up high. The Ark crypto is meant to make the production of these cryptos more and fast. And the future looks very much to be on the side of cryptocurrency. In this week’s hearing, for example, J. Christopher Giancarlo, chair of the CFTC said that currently, there is no federal agency which has the authority to regulate cryptocurrencies. In the U.S, cryptos are classified as commodities which means they fall under the scope of the Commodities Futures Trading Commission (CFTC).

The Ark alternative currency is necessary in the current world because people need to make money in the future and Ark provides an avenue for that. It does this by providing future revenue potential via bridged blockchains. The ARK platform presents users with valuable services through the use of multipurpose data.

The roadmap of the coin

Among the things completed so far by the development team at Ark include the designing of the website, the launch of iteration of SmartBridge and mobile wallets. The things which are still being worked on include POS hardware, push-button deployable blockchains, ARKVM, and ArkCore V2. It seems there is a lot of work going on behind the scenes for now. Upon completion of these tasks, Ark crypto will offer better and quicker trx processing, better stability, smart contracts like Ethereum, and permanent IPFS links among other exciting features.

Upon its launch, the altcoin attracted a price of $0.04 and enjoyed a market cap of $3.9 million. Nine months later on December 17th, the crypto was going for $5.9 and had a market cap of $577 million. The 24-hour traded ARKs were close to $30 million which made this coin one of the top performers during the month. The price went on to rise and on January 11th, an all-high price of $10.32 was reached while market cap surpassed $1 billion. On February 6th when Bitcoin touched its new 2018 low of $6,038, the Ark was commanding a deflated price of $2.7. The crypto has since started to recover just like major cryptos given that it closed the day (9th February) at $4.3. The market cap then was $388 million while volumes traded stood at $8.3 million.

The introduction of Bitcoin in CBOE and CME futures exchanges was meant to help bring some sanity into the crypto market. Come 2018 and South Korean government, some U.S banks, Facebook and some credit card firms stepped forward with some harsh regulations and conditions. Subsequently, the price of Bitcoin, Ark and many other altcoins dropped to a new low in the first week of February. However, it seems crypto won’t just go away as Ark was trading at $4.44 in early hours of February 10th. This represented a rise of 11.2% in price.