Observations on the Bitcoin buyers and rates 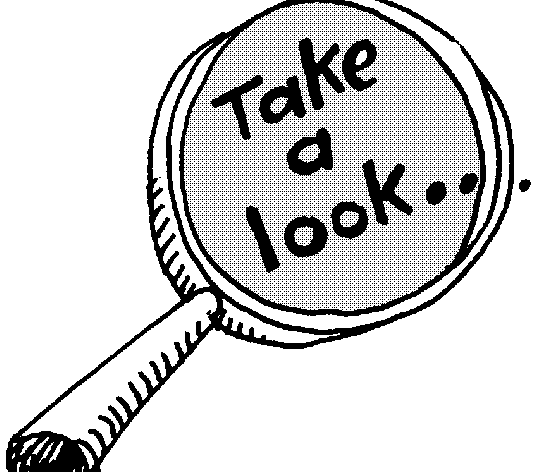 This is going to be quite a controversial post as ForexNewsNow authors support the Bitcoin and other cryptocurrencies quite a lot. However, today’s post is written by the website owner, someone who rarely writes an article on this website. This might be only the first part of the series of articles called “Are we in the middle of the Bitcoin bubble?”, but this depends if the current article gets any popularity. So if you find it interesting, share it to get another one 🙂

When looking at the current market trends, it is hard to believe that the growth of the Bitcoin price in 2017 could have been calculated. Today we are going to take a look at the most trusted type of data one could get – personal observations. It is clear that the observations only work when a hefty amount of those has been done, and by now I believe I have observed so many people that it lets me write this article. I will not explain every observation, I will just highlight the most interesting ones.

Observations: Bitcoins gained popularity in all types of the communities

The first time I heard about the Bitcoin was in 2012. That time I have been working for a certain Forex brokerage and a colleague of mine had his bitcoin wallet address added as a status in Skype. I was curious what these random characters are, so I asked. 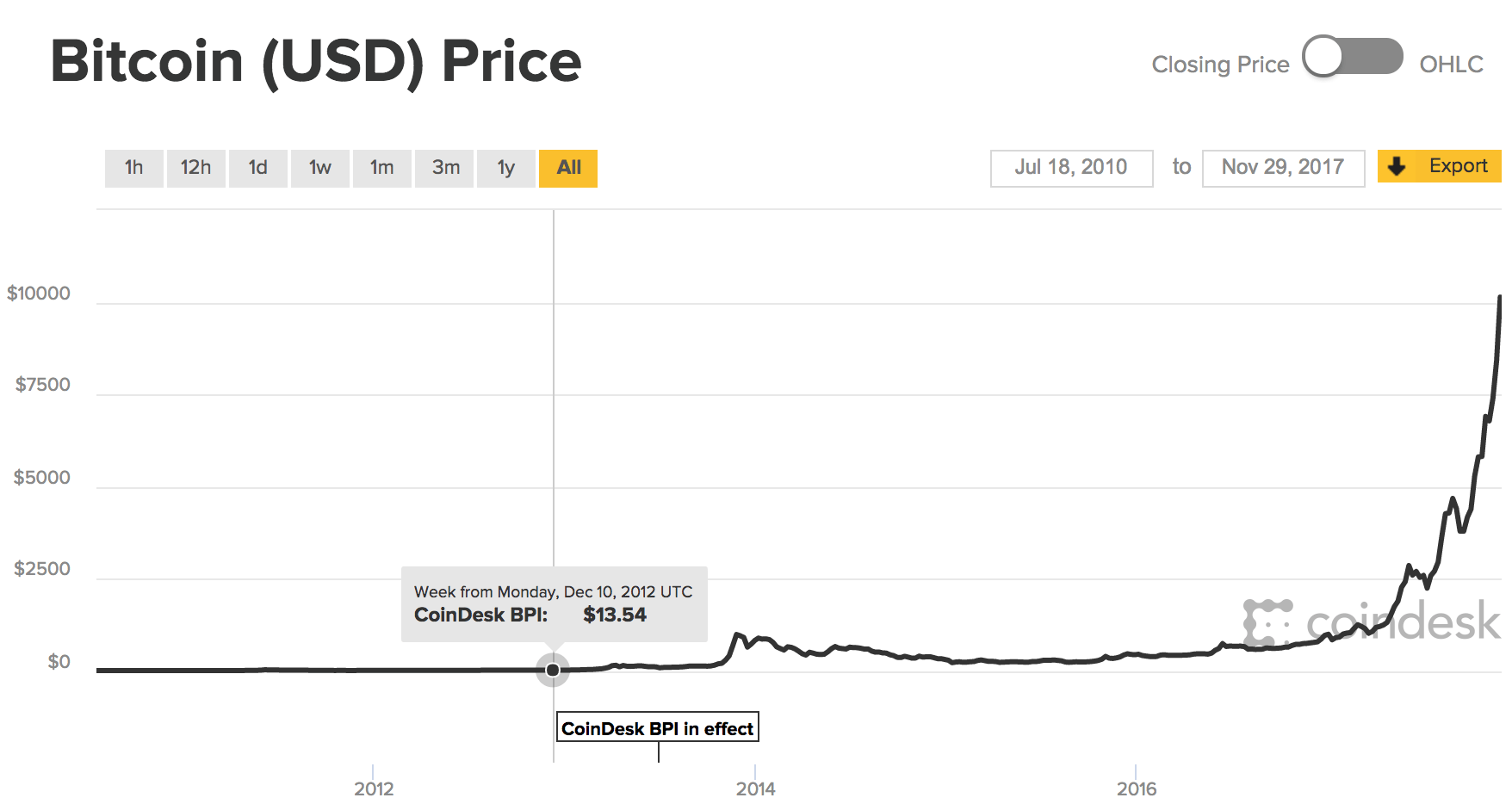 As you can see, that time the Bitcoin was priced somewhere around $15. Even though myself and most of my colleagues were working in the financial services industry, for most of us the whole idea behind cryptocurrencies was very new. The colleague that told us about the Bitcoin was not really a financial guru or an IT geek. He was a gamer that was occupying a junior role in the organization.

When I learned ins and outs of the Bitcoin, I got a desire to invest in it straight away. Though there was a problem. I was very very broke. So broke that I had to choose between eating or smoking. Hence, buying bitcoins at this great rate never happened for me. Since then, the Bitcoin has been all over the media, lots of bitcoin and blockchain start-ups have started to pop out of anywhere. And soon it became popular within the communities where people do not only understand the blockchain technology but also don’t know how simple keyboard shortcuts work. Let me illustrate it with a couple of examples.

I was about to get home, but I felt a bit hungry and stopped at the restaurant on the first floor of my apartment building. I set outside, ordered a beer and some quesadillas, lighted up a cigarette and fired up my MacBook. Before I even had a chance to put on my headphones, some four people walked in the restaurant. I live in the financial district and the guys looked like they are doing some sort of the clerk jobs in one of the banks around. Then the phone rang, and the person said that he will catch up with his mates, he has to pick up that call. This is what I overheard:

That time, the price of the bitcoin was around $3000. And I could clearly see that the person is unlikely to make more than $1000 a month. However, he got really interested when he got an investment proposal about something he has no clue about, but did hear of. Obviously, it is possible to buy any amount of the Bitcoin, but it stroke me that someone is considering to invest into BTC when a single BTC is worth a couple of man’s salaries.

I was chatting with a good friend of mine. We share many interested. Both of us are into website development, Search Engine Optimisation, content market, and more. Well, I like drinking a bit more than he does. And he is married and has two kids. And recently he told me this story.

Man, I can’t believe this Bitcoin hype. Just a minute ago my wife told me that we should invest in the Bitcoin. I couldn’t imagine I would ever hear it from my wife. She does not know much about the finance, the Internet, the technologies….yet somehow she found out about the Bitcoins. So I asked, how did you know? She said she read it on the Facebook group dedicated to young moms.

Obviously, any person can get interested in any type of investment. But I could never imagine young moms discussing investment in Google or Apple stocks, even though most of them use their products on a daily basis. Yet somehow they started discussing bitcoins. The bitcoin was about $4000 that time.

My dad is 74. And he lives in a third-world country. It is pretty hard for him to use a PC in any way that can be somehow effective. He doesn’t have an email. He doesn’t know how to copy-paste. He does know how to give a skype call though. And during our last call, he asked me about the Bitcoin investments.

I was, at least, amazed. I could hardly imagine my dad asking me about any technology-related topic. And he rarely asked anything like that. Yet somehow he asked me about the Bitcoin. That time the rate was around $5000 per the Bitcoin.

What does it tell us?

Some four years ago we have passed the stage when the Bitcoins were adopted by the people that are technology inclined.

Three years ago we have passed the stage when BTCs were purchased by the people that knew something about the financial markets.

Two years ago we passed the stage when the BTC got hyped and many speculators wanted to hop on the Bitcoin train to make some easy money.

After that, we had a year of silence, as the Bitcoin has dropped quite a lot.

And now we are living in the moment of a great hype, a moment when people that do not know much about finance and the technology are looking into buying cryptocurrencies, and are also encouraging others to do so.

This is a clear sign of a bubble to me and recently I sold all of the bitcoins I had.

Are there any positive factors in the current state of the Bitcoin price? Share this article to let me write up the second part.