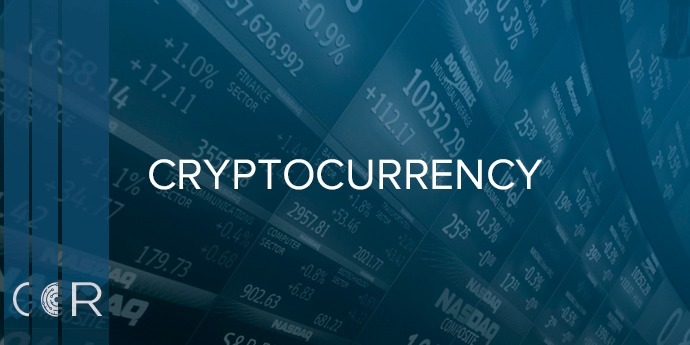 Canaan Creative, which is a crypto mining hardware manufacturer, has partnered with Northern Data AG, to work on the evolution of artificial intelligence, decentralized technology and data center operations.

Canaan is a manufacturer specializing in Bitcoin mining and is the second largest supplier after Bitmain. The announcement declared Canaan has considerable experience in AI and hardware development.

Canaan claims it designed over 150 million ASICs from 2017 to September 2019. It is also a pioneer of the Bitcoin-tailored 7 nanometer chips and was recently recorded on NASDAQ. This is significant as it is purportedly the first China-based AI chip manufacturer with independent intellectual property to successfully float an initial public offering in the U.S.

The collaboration is a positive thing and both companies are looking forward to successfully expand their partnership through bringing expertise together and creating the basis for future growth.

NG Zhang who is CEO of Canaan noted that Northern Data has a vast amount of experience in computing infrastructure. He added Northern Data will provide further support in product development.

What is Northern Data?

Northern Data is a company focusing on developing blockchain infrastructure for a lot of years. It was formed when the two companies – Northern Bitcoin and American Whinstone US merged with each other.

Approximately a week ago the company entered into a partnership with SBI Crypto, which is a subsidiary of Japanese financial conglomerate.

Aroosh Thillainathan who is CEO of Northern Data noted on the partnership that it is a massive potential for rapid development and promoting the strategic collaboration. He said, Canaan is one of the leading companies in AI and Blockchain and has demonstrated the incredible growth in the previous years.

It is not the first time when two companies are signing a partnership deals with each other. For instance, 2 days ago Bithumb and BitMax entered into a partnership, which was a widely acclaimed step.

These two companies can work efficiently as well and fill each other because they are one of the leading companies in crypto space.