Home - Forex Analysis - Cryptocurrency - Why a crypto trader should check out Lisk (LSK) cryptocurrency in 2018
Cryptocurrency
by ForexNewsNow Team on February 10th, 2018 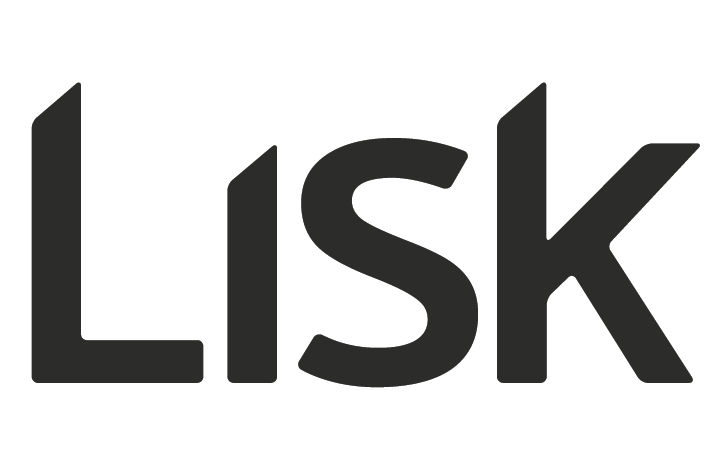 The market has now enjoyed a solid second-day business after a tumultuous week. On February 6th, all cryptocurrencies combined lost a whopping 40% in market capitalization. The market is now regaining the losses lost during the month of January. Even while the cryptos such as Bitcoin cash and Litecoin have been making gains in the past few days, it is LSK which has stolen the show. It rose from a low of $11 on February 6th to close at $27 on Friday.

Lisk crypto was created in early 2016. Its design is to allow developers to create their own decentralized apps which are similar in function to NEO or Ethereum. Lisk has its own network of blockchain together with a designated token – LSK. The developers of the crypto have introduced sidechains which are flexible. This enables the developers to fully customize their own blockchain applications while using Lisk.

How is Lisk different from the rest?

Lisk offers its users improved accessibility, thanks to the Software Development Kit which has been written using Javascript. User experience is something which Lisk developers have invested in too. The platform affords you an in-depth documentation and development support. While most of the newer cryptos are based on a single blockchain, LSK has a mainchain which embraces stability and security. This gives the Lisk developers a chance and a place to create a blockchain network which they can fully control.

Getting started with Lisk cryptocurrency

Like with every other crypto, you will need to create a user account as well as download the LSK wallet. You will then receive tokens which can be used to buy a majority of the cryptocurrencies in the market. A user of Lisk Nano is able to transact on the Lisk network. The network also provides the user with a simple interface for advanced features like registering a second passphrase or even delegating voting. The network is designed to enable users to customize their profiles.

How has the year been for Lisk?

As noted earlier, Lisk has been a top performer since the market went in a mega dip on February 6th. According to reports on February 1st, LSK was listed on Japan’s primary exchange Bitflyer. As expected, this caused a spike in price at the time of the announcement. The LSKs traded on that day went past $309 million. The crypto has managed to remain above the $20 mark despite the recent market rout. Despite closing the day (February 6th) at $18, the crypto pushed up to close at $27 on Friday hence making it one of the big gainers of the week.

As at 1000 CET on February 10th, LSK was going for $27.7. The market cap of the coin has remained above the $2 billion mark in 2018, but its current $3.2 billion position is more like where it belongs. The volumes traded per 24 hours have been rising in the past one week. As at 1000 CET, the volume traded in the past 24 hours was more than $128 million. It is worth noting too that during the same week that LSK became triumphant, Populous (PPT) was continuing to lose in value.

A relaunch of the LSK crypto is supposed to happen on Feb. 20. On that day, the company plans to unveil a completely updated and improved Lisk platform with a new brand identity and website. The inclusion of the coin to BitFlyer exchange which is one of the largest markets will definitely help increase the value of the coin in 2018. It currently stands at number 13 in terms of market cap.