Home - Forex Analysis - Cryptocurrency - How are cryptocurrency ads finding their way around the Facebook ban?
Cryptocurrency
by ForexNewsNow Team on February 13th, 2018

How are cryptocurrency ads finding their way around the Facebook ban? 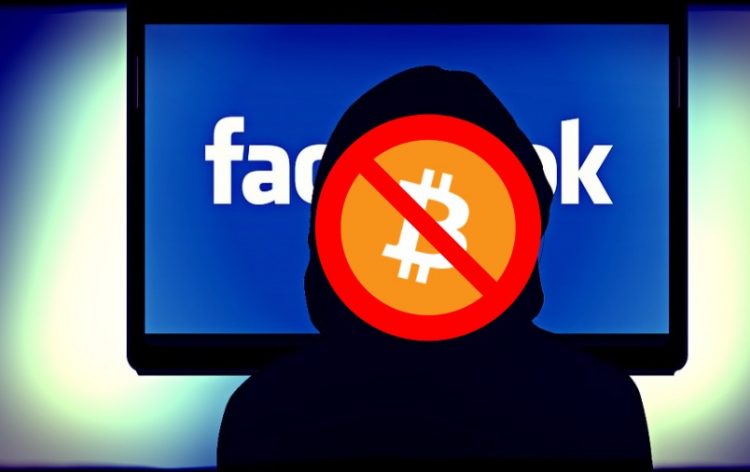 Just when January was coming to a close, Facebook made an announcement to the effect that cryptocurrency ads would no longer be featured on either Facebook or its affiliated websites. This caught many cryptocurrency enthusiasts by surprise. But Facebook gave an explanation which according to many people made sense. According to Rob Leathern, a product management director at the social network, there were too many companies who were advertising binary options, new ICOs and cryptocurrencies that are not currently operating in good faith.

Facebook made a promise to revisit the ban soon but only after it has become better at detecting deceptive and misleading advertising practices. Some of the misleading ads which Facebook gave as examples include one which said ‘Use your retirement funds to buy Bitcoin’. The ban is expected to affect the crypto market negatively given that many ICOs were being advertised through the platform.

How some cryptocurrency ads are finding their way back

As early as February 3rd, some Bitcoin related ads were finding their way onto Facebook pages. In one such ad, the word BITCOIN was rewritten to read Bltc0ln. The I’s were replaced with lowercase L’s and O with a zero. This ingenious way to escape detection was discovered by a French entrepreneur Matthieu Suiche. In another example shared by Ryan Mac on BuzzFeed, people are using the word block(chain) to escape Facebook’s artificial intelligence detectors.

Even as Facebook is looking for ways to build up its artificial intelligence capabilities, it must appreciate that humans are far more reliable when it comes to detecting harmful behavior on its site. Of late, Facebook has been hiring thousands of new employees around the world to help it address problems such as election manipulation and fake news. And now it is time for Bitcoin to be put on the radar.

Will the ban succeed?

Well, after the ads were reported, Facebook promptly removed them. However, no comment on the ads has been issued by the social network giant so far. Even though a few ads will manage to bypass the strict barriers that Facebook has put in place, it is evident that the company is willing to remove anything that purports to advertise cryptocurrency. It is not yet clear the specific damage the ban has had on Bitcoin and other major altcoins especially because several hurdles have been thrown towards the crypto market of late. Some of the announcements include the South Korean government introducing new regulations and Japan making it clear that tax is a must for the cryptocurrency.