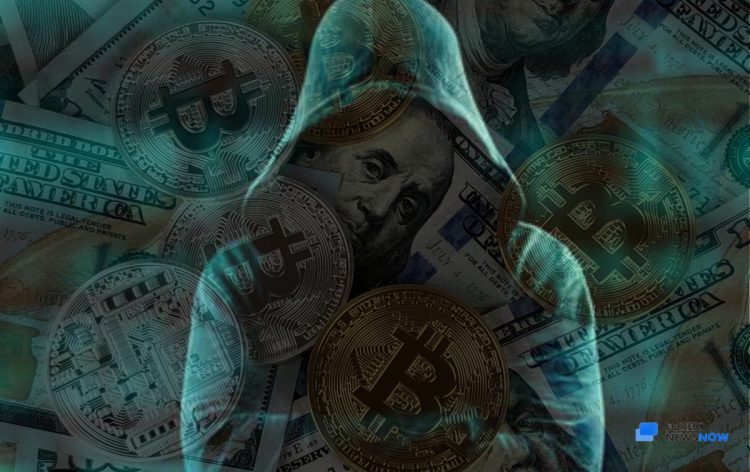 With so many new things coming up in the cryptocurrency and blockchain industry we also get new word created daily, and we can say that the main word of 2018 is “Cryptojacking.” As per as the report of Cybersecurity firm McAfee crypto jacking has risen with no less than 4000 percent during this year.

Cryptojaking is the term which describes the process when someone takes control over your computer and uses its power for mining of cryptocurrencies. It is a quite tricky thing as if someone’s computer has a piece of crypto jacking malware it is unlikely that the person would anyhow understand it and prevent usage of the computer’s energy for somebody else’s profit. It means that if somehow they have installed the piece of malware in your computer, somebody else could be making money with using your computer’s power to mine cryptocurrencies while you are reading this article, playing, watching something and etc.

Usually, when there is a piece of crypto jacking malware in somebody’s computer, it makes the performance slower. But so can do many things and it’s never clear if it is due to crypto jacking or because of the other reasons. Besides that, it is possible for the crypto jackers to use your computer without the malware in there, but simply – online. For example, many websites have been found to be using visitor’s computer power while they are browsing pages on site.

Cryptojackings mainly started in 2016 but their number grew significantly in 2017. It is not know how much money can they make through the cryptojackings, but we are not talking about to or three individual computers, but thousands of them, these many computers can really provide with much money to cryptojackers and this is why their effort is growing and the ways of cryptojacking are developing day by day.

According to McAfee, most of the malware programs are sent by messaging apps. Users, who are searching for the programs to solve cryptocurrency related problems are sent downloads that must have been solutions of their problem. But ironically these programs were doing the exact opposite – installing malware pieces to these people’s computers.

As the Bitcoin prices have been dropped significantly it is interesting if it will be followed by declining the numbers of cryptojackers too. But even if it will happen so, it is not likely that the world will be left in peace by them. So it is better to prepare ourselves and be very careful even when we are trying to find a way to avoid cryptojacking.