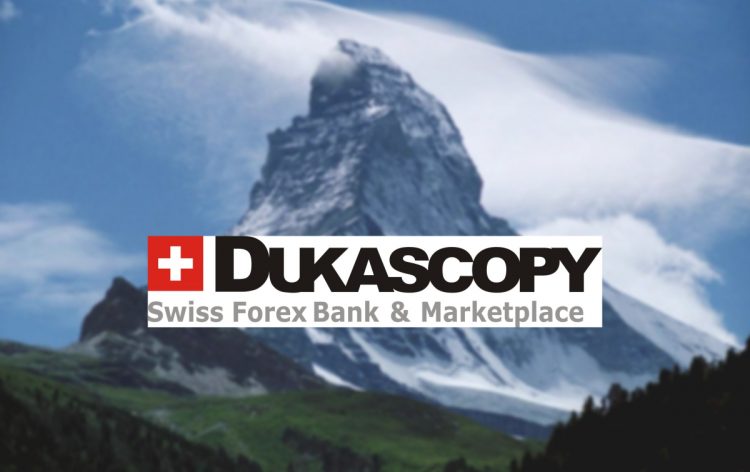 Dukascopy has filed for approval of its ICO plans with Swiss Financial Market Autority (FINMA). Dukascopy has the initiative to create two cryptocurrencies. The first one – Dukascoin will be used as crypto means of payment, it will be limited and be used for rewarding the new clients for using Dukascopy products. There are fewer details known about the purposes fo the second coin – Dukasnotes, most probably it will operate as stable coin, similar to the ones like USDC and Tether. It also might be used to promote payment methods and solutions Dukascopy is suggesting to its clients

Just Recently Switzerland’s financial market a supervisor, FINMA has given its approval to Ducascopy for an ICO. The winning of the approval gives the Geneva-based Retail FX broker allowance to start the public sale of its own cryptocurrency – Dukascoin. With that Dukascopy becomes the first bank on Switzerland financial market to have approval for an ICO. The information about it was announced just today by the Dukascopy itself. The company can start selling Dukascoin by the March 2019. Till that time Dukascopy should pass audit and bounty tests and finalize the ICO environment. But as per as FINMA there will be no further regulatory obstacles.

While many of the Swiss banks are staying far from engaging with cryptocurrency companies due to the money laundering concerns and prospects of the regulatory crackdown, Dukanscopy remains to go further with his initiatives about the cryptocurrency.  They have recently given the possibility to crypto-related companies to open business accounts. Dukascopy has also made its client’s life easier and transactions more comfortable with offering free internal crypto- transfers between the users of mobile banking. In addition to that company also enabled the deposit and withdrawal of the funds in digital coins.

Switzerland is trying to maintain the leading role in the cryptocurrency space. Due to this in February FINMA launched its ICO guidelines as a part of its fintech-friendly agenda, which opens the doors for more initiatives to banking and fintech services.