4 best countries to launch an ICO 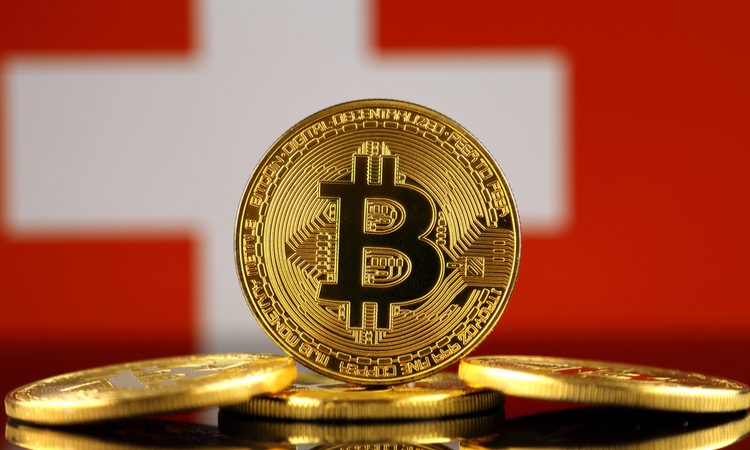 There are many things to consider when planning to launch an ICO. The business side of it is extremely important, especially considering the number of projects being launched every week. Also very important is to think about the regulations. Even the best business plan can’t survive in an environment where the regulations are designed to stifle its operations. As blockchain is a new technology, most countries do not yet have appropriate regulations set up. In the absence of the regulatory framework, as it is being developed, many ICOs decide to use the opportunity and start operating in an unregulated environment. This is not always wise, as the activities could be suddenly interrupted if the authorities decide to be strict with their approach. We offer 5 countries that are the best options to launch an ICO right now. These jurisdictions are judged by how clear and developed their regulations are as well as how fostering the laws are to the blockchain-based projects.

Top 4 countries to launch an ICO 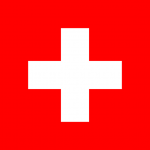 Although Switzerland does not yet have a regulatory framework for ICOs, the government has expressed its interest in developing the right environment for blockchain-based projects. A  working group is being set up that considers the effects of different regulations on the market. Being set up in Switzerland also adds a certain credibility to the project as the Swiss government is closely monitoring the coin offerings. In September 2017 Swiss Financial Market Supervisory Authority announced that it would start an investigation of some ICOs. Furthermore, Switzerland has always been a favorable place for startups. The country’s legislation, in general, is set up to support small companies. The political stability in the country is another great factor to choose the country for an ICO. 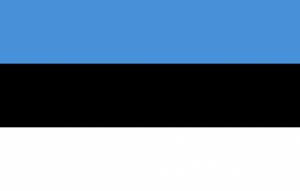 The country with the most ICOs per capita, Estonia, has been often cited as the best country to launch an ICO. The Estonian government has actively promoted the digitization of processes for a long time. Elections in the country are done through the internet and the regulations allow for people to set up and manage companies in the country remotely. Although some investors might be scared off by the political volatility, Estonia does create all the benefits to attract blockchain based projects. 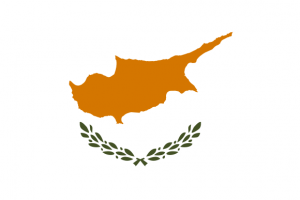 A small island in the Mediterranean, Cyprus has been a hub for startups for a long time. The beneficial taxation system in the country has attracted a lot of businesses throughout the time. The country does not yet regulate the cryptocurrencies, but its generally beneficial environment could be a reason enough to launch an initial coin offering there. 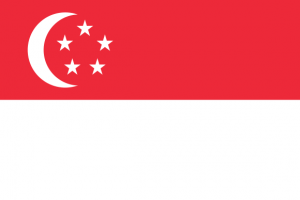 Singapore has been very active in adopting the blockchain technology. The monetary authority is working on a project that would facilitate the movement of funds between commercial banks. Financial technologies are also encouraged. Additionally, the economic conditions in the country are great, with high GDP and growth. Its location also makes it a great choice as it is very close to large markets in Asia.