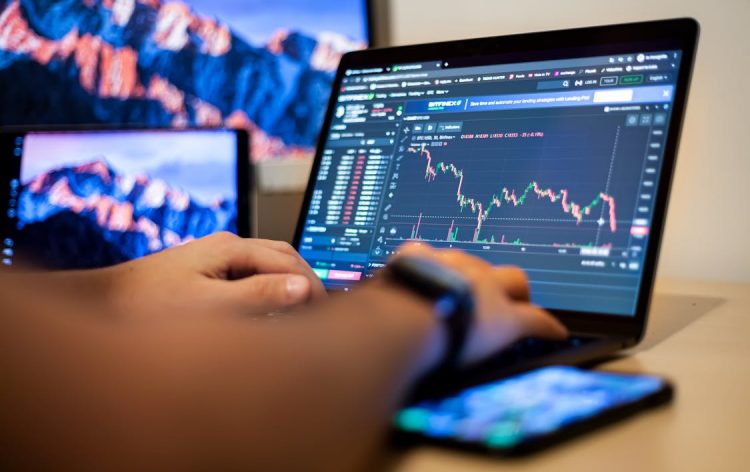 Retail Foreign exchange investors increased their deposits in their trading accounts last month. Following a strong month in May, we have seen an increase in the value of monthly average Foreign exchange deposits just before the summer had begun.

The important part of the latest results

The average first-time deposits were all-time highest from November to December. This is also the period of the highest recorded data for the average withdrawals as well.

Meanwhile, it should also be mentioned here that retail Foreign exchange investors’ currency trading activity has already begun to show signs of a usual summer downturn. The median amount of transactions per trader fell to 205.2 in June, down from 219.7 in May. It came as a completely no surprise who was at the top of this list. Once more, another noticeable thing about this issue is the fact that the retail Foreign exchange traders in China completed the most transactions each month.

In the next months, Finance Magnates Intelligence will be also keeping an eye on industry activities. Stay connected for further industry-related studies and news releases.

This kind of data is very important for various reasons. First of all, it keeps track of all the retail traders’ activities and gives us the opportunity to see the transparency of the overall volumes of transactions made by investors around the world. On top of that, this kind of information might give us some idea about when is the most active time for the traders and how much money they are willing to invest on average.