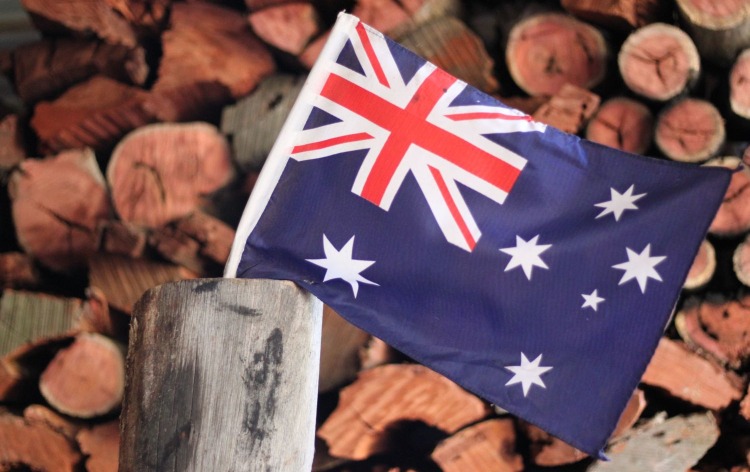 An earnings season for shareholders in Australia has obscured a more gloomy future for the business sector, as the Delta COVID variation threatens to push an economy that was soaring only months ago back into its second recession in as many years.

Banks and mining firms led the way in delivering a record A$38 billion ($28 billion) in dividends to investors in the final week of the dividend season in Australia. Companies, on the other hand, had considerably less to smile about when it came to the overall business picture. According to the head of Australian equities, Brad Potter, Given the uncertainty, companies have been extremely cautious in providing outlook comments. He also added that the economy has been wonderful in its endurance, but given the current situation, it is not very easy to remain optimistic.

Earnings recorded by Australia’s top 200 firms in August for the fiscal year 2021 came in somewhat higher than expected, according to Eikon data, despite COVID-19 putting the majority of the country under lockdown. Analysts and investors, however, have lowered their profit and dividend expectations as a result of the Delta variation as well as commodities price reductions from record highs.

According to JPMorgan, consensus dividend estimates for the year decreased by roughly 3.1 percent. That still leaves Citi with a very strong expectation of 16 percent earnings growth this fiscal year as more and more people are getting vaccinated. Over A$18 billion in share buybacks have been announced in Australia, on top of an 80 percent increase in dividends paid during the reporting season, and record M&A is likely to bring an additional windfall. According to Hugh Dive (who is a Chief Investment Officer of Atlas Funds Management) dividends will deposit a large sum of money into the bank accounts of investors during the following few months. However, the future is still unpredictable even for firms that have done really well and are tracking extremely high statistics.