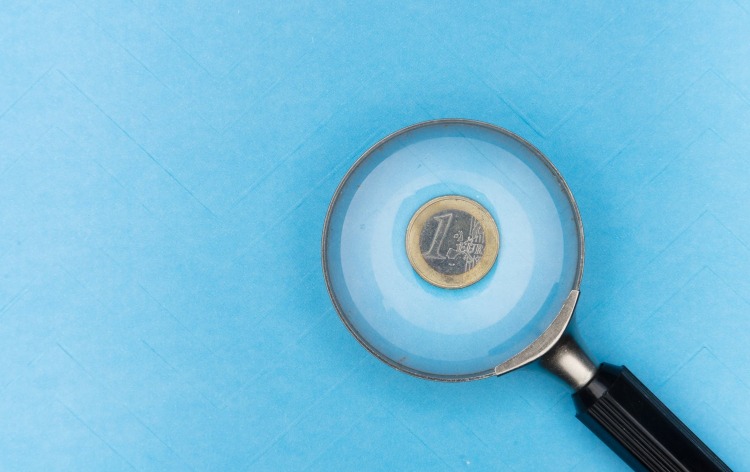 Markets Open Slightly Up Amid Persistent Inflation Concerns
Following a turbulent week on Wall Street that has so far seen something of a sell-off in many major growth names, Wednesday is bringing a sense of calm to both equities and the forex market. With that said, the USD remains marginally stronger as treasury yields continue to increase. This has led to renewed pressure on the Euro, and high-flying Pound both. All of this comes as Federal Reserve Chief Jerome Powell has continued to reiterate his stance to firmly support the economy with no fiscal tightening measures imminent. These comments stirred markets that opened slightly higher several days ago.

Upward revisions of German GDP data for the 4th quarter of 2020 brought some much-needed positivity to the Eurozone economically and supported a Euro that has displayed consistent weakness as the bloc continues to struggle slowly through the COVID-19 pandemic. The figures showed an improvement of 0.3% on a quarter by quarter basis, up from the earlier number of 0.1%. The year-on-year number was also revised to show an economic contraction of 2.7%, down from the initial figure that was a negative 2.9%.

These numbers have delivered a much-needed boost to the region and its largest economy although it has barely been reflected in the strength of the common currency which is struggling below 1.2150 as the US treasury yields ticked higher and in a move that has strengthened the Greenback.

Unlike its EU counterpart, forex trading in the British Pound has been rampant since Brexit was finally realized. Overnight the currency hit new multi-year highs though it has dropped back significantly at the start of Wednesday mainly due to increased strength in the Dollar, and a somewhat over-zealous hope that the UK is fast-tracking the removal of restrictions amid their successful vaccination campaign.

This, along with an idea that the Bank of England will move to increase rates sooner rather than later would appear to be nothing more than rumor, and the quick spike that was noted overnight has faded this morning just as fast. With that said, the Pound still remains in a very strong position at above $1.41, and forex brokers note it is holding much better than the Euro against a strengthened Dollar.

Market Bounces Back on Supportive Comments

Buoyed by a supportive congress testimony given by the chief of the Federal Reserve on Wednesday, major names on Wall Street have bounced back slightly following a difficult start to the week. There has been much talk of inflation ahead and this would seem to have spooked some as particularly high-flying tech names sold-off yesterday.

Powell though commented that the Fed remains completely supportive of the economy with no plans to raise interest rates and distanced himself from the idea that inflation is a concern. This seems to have helped the markets bounce back today as they opened marginally higher.