Home - Forex Analysis - Cryptocurrency - What is the future of Bitconnect (BCC) after all the scandals?
Cryptocurrency
by ForexNewsNow Team on February 14th, 2018

What is the future of Bitconnect (BCC) after all the scandals? 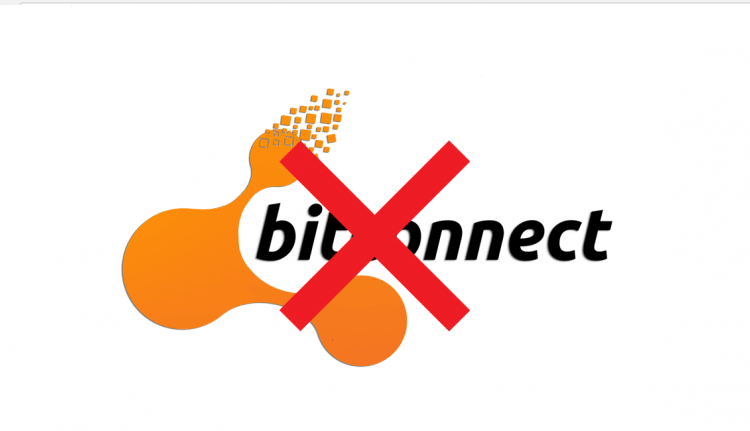 Bitconnect was one of the fastest growing cryptocurrencies in 2017. It was so big at one time that its market cap had surpassed $2.6 billion. People who had taken a careful look at the coin had screamed out of a possible scam but the craze around a coin which offered an investor a daily return of 1% was just too much. It wasn’t until authorities like the British Registrar of Companies served Bitconnect with strike-off notice that some followers of the coin noticed something was amiss.

The business model of Bitconnect

At the time of its launch in 2016, no other crypto had a similar model. An investor stood to enjoy a return of up to 40%  per month on their investment. The coin had a four-tier investment system where the more cash you invested the bigger and faster your profits would be. A moderate investment of $1,000 would fetch you tens of millions in three short years. Of course, this was simply unsustainable and even Vitalik Buterin the founder of the second largest Ethereum crypto pointed this out.

Bitconnect invested heavily in affiliate marketers who proved effective as the crypto grew exponentially. The coin grew to enter the top 20 list of cryptos leading in market cap with over $2.6 billion. The company went global and even had a stand at the California Blockchain Expo. Indeed, the company had managed to sweep most of its dirty linen under the carpet including its credibility speculation news on Reddit.

Bitconnect had grown to a level that authorities had to take notice. In January, Texas Securities Board slapped the company with cease and desist order. The company closed down its operations and stopped the distribution of BCC. The Texas order was soon followed by a filing by North Calorina Securities Division. In the North Calorina filing, Bitconnect was charged with running a potentially fraudulent operation and NCSD even went ahead to suggest that the company was operating illegally. It was not long after this that the company announced that it was shutting down its lending and exchange platform.

Earlier this week, six people filed a federal lawsuit against Bitconnect. Their lawyers say that they want to recoup all or part of the $771,000 investment money that Bitconnect conned them. The six investors who prefer to remain anonymous have taken an umbrella name – crypto watchdogs. A bounty of information on any person who is connected or involved with Bitconnect has been put forth. The crypto team has worked very hard in the past to sabotage any news incriminating it. This includes putting up SEO-tuned content on Google.

In mid-December when Bitcoin price rallied to $20,000, Bitconnect managed a premium price of $442. Those thrilling days seem to be long gone. Michael Novogratz, a crypto-boosting fund manager warned that Bitconnect looked like a Ponzi scheme but the returns promised by the company were just too good to resist for most people.

Soon after Texas and North Carolina issued the warnings regarding this crypto, the price plunged from a high of $212 to a new low of $8. The market cap also dropped from over $1 billion to just $55 million all in one day. The price of the crypto has continued to drop and on Tuesday it closed at $3.03 and market cap was a mere $22 million.

What does the future hold for the coin?

Multi-level marketing is not illegal; the problem with Bitconnect is that the top people are far from the American jurisdiction. This is according to Peter Henning, a former Securities and Exchange Commission. While the future of Bitconnect hangs in the balance, new cryptos that have adopted the same business model such as Ethconnect and XRP which is based on Ripple crypto will be under scrutiny from both the authorities and investors.