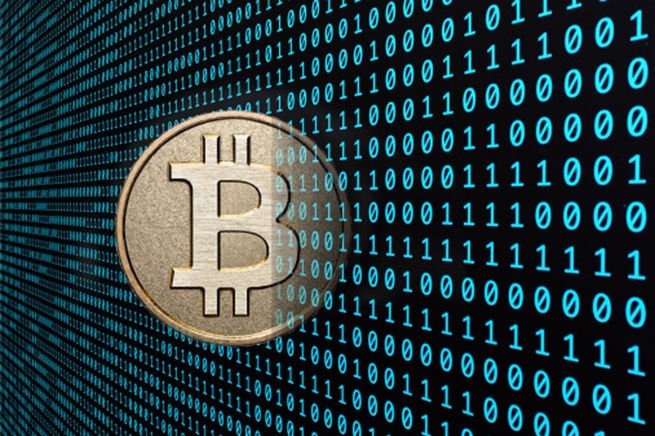 2018 has been a very long year for all of us, but so much more so for those involved in the Cryptomarket.

It all started out with a glorious 2017, where Bitcoin, at its highest, was worth around 19000 dollars. This was at the end of the year, December 2019. Since then Bitcoin has been seemingly going through a steady decrease. Throughout the year we had been promised, non-stop, that everything would be fine. Bitcoin experts gave us the idea that the currency would never go down below $6000. That we had reached the floor and the only way to go was up.

One of the worst months for crypto

And then November came.

With the month ending last Friday, we saw one of the worst closing days in the history of the currency. Currently, bitcoin sits at about $4000, a slight hike from the closing day of $3800. Whether this is a temporary stop on the path downward or the prophesized price floor, we cannot be entirely sure. Another unfortunate observation is that this same downward trend has seemingly been affecting other cryptocurrencies and altcoins. Some newsmakers report that the currency saw around seventy billion of its value wiped out in a single month.  So what does this mean for the crypto world?

The effects of these changes seem to be rippling through miners. With an almost 38% price decline for bitcoin, 18% decline for XRP and 43% for Ether, the three largest cryptocurrencies in the world, a whole lot of big players seem to be giving up on trading and mining. Some feel like the electronic currencies has finally become too volatile, while others believe the price point of the currency makes it impossible for any new or old players to break even at this point.

Thinking about it, depending on the area of inhabitance, the cost of bitcoin mining is somewhere around $7000 a month. Could be slightly more or slightly less according to electricity costs of the region. With bitcoin price point being so low, many players will have lost a lot of money trying to mine. Considering how miners use hardware that is constantly on in order to confirm transactions and earn more bitcoins through them, it is not surprising that many are losing money.

Though there are some seemingly bright spots on this dark road. Recent move towards legitimizing cryptocurrencies by governments might have an eventual positive effect. As Ohio starts accepting tax payments in the form of cryptocurrencies and the G20 summit starts considering the creation of a legal and taxable framework for cryptos, we might see another surge yet. On top of that, the rooting out of scams and fraudsters might also have a positive net effect on trust from new buyers. Some note that those who persevere through this rough patch of bumps in the road will see a good return to form.

There is still a big but though – we need to hope that the price of bitcoin does not start falling too fast. If this does happen, most of the dedicated miners will have to use up all the saved up money they have for situations like this and fold.