Juventus collectibles are now available thanks to Sorare 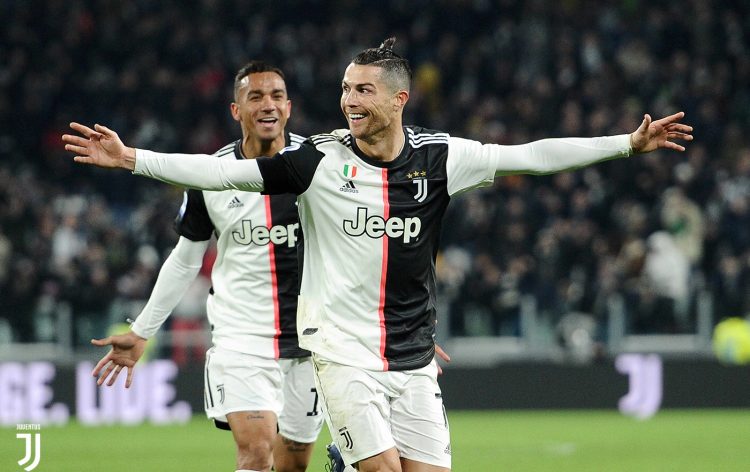 Italian football grand Juventus has signed a partnership with Sorare platform, the gaming company, that will allow club’s supporters to purchase tokenized digital collectibles of its players, such as Cristiano Ronaldo.

It is not the first partnership deal with a football club, as Sorare is actively cooperating with clubs like West Ham, Roma, Napoli, Schalke etc.

Juventus is now a member of a wide list of clubs, that have selected Sorare as a platform which will provide tokenized cards, that are related to real players.

What is Sorare platform?

Sorare platform was established in 2018 and is supported the famous companies such as Ubisoft and ConsenSys. Sorare mainly uses Ethereum blockchain as a primary source to enable customers to gather player cards of their favourite football teams, trade them and afterwards play on its gaming space.

An exclusive offer that draws some similarity with football fantasy league has enabled the platform to become the first licensed crypto company to provide crypto cards of famous football players.

The startup has garnered the attention of auctions’, while a certain amount of percentage goes to partner football clubs and leagues.

To make sure there are no possibilities of cheating and copying player’s cards, digital cards are presented in non-fungible tokens, which ensures a high level of users’ experience.

Formed approximately 120 years ago, Juventus is the most popular team in Italy, boasting with the most titles and records in the country. Juventus is also known for its enormous fan base, and it was a pleasant surprise to incorporate cryptocurrency in the club’s environment.

Juventus is not the only team signing a sponsorship with crypto companies. The tendency began a couple of years ago. For instance, the English side Watford had Bitcoin signs on players’ jerseys depicted during the match. Some teams also contemplated the idea of purchasing a player through Bitcoin.

Sorare has gradually improved when the platform launched in 2018, signing more teams, while other crypto companies shut down due to inactivity.

Nicolas Julia, CEO of Sorare, declared his team was very proud of announcing a partnership with Juventus. It was a pivotal step in bringing blockchain-gaming to football fans worldwide.