KRIP and Dash are teaming up again 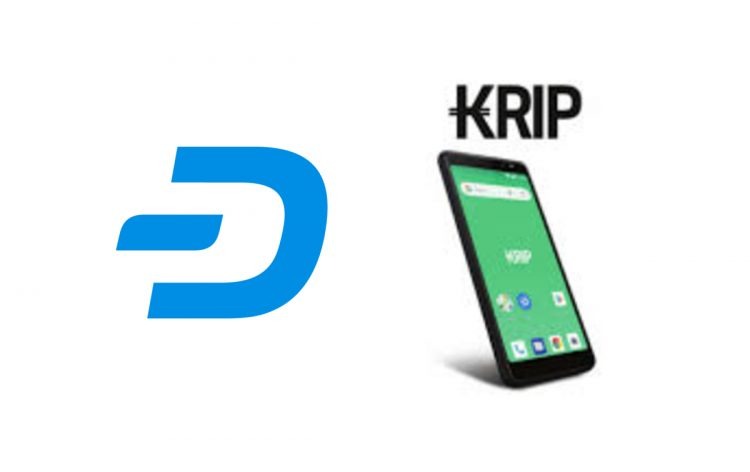 Krypto Mobile Corporation teams up with Dash text again as they are expanding their partnership.
Dash, which is the digital currency for payments and e-commerce;  and KRIP – Kripto mobile phone corporation have started their inclusive partnership several months ago with the main goal to give Latin Americans easy, affordable and comfortable way for using cryptocurrency in everyday transactions.

The partnership has officially announced and started on August 25th, 2018 in Venezuela. soon after launching two companies started offering people of Latin America Krypto phones, that were pre-loaded with a complete ecosystem of Dash. The campaign took a great start by selling over 66,000 Krip phones. With this partnership, KRIP has sold 53,000 of the mentioned amount to Venezuela alone.

As the first partnership was profitable for both Krypto Mobile Corporation and Dash text they have decided to team up again. They have also made a partnership with DiscoverDash.com. It is a directory to develop app version of the site for merchants who accept Dash globally.

Bradley Zastrow, who is taking the position of the head of Business Development in Dash Core Group has emphasized that together with KRIP that as they have seen great success in the middle of 2018.  Their focus after the first launching is to make the Dash ecosystem as inclusive and complete as possible. He said that the fact that in two and a half month they were able to ship over 66,000 shows that they are achieving the goal. Now the next step is to expand partnership and with DiscoverDash.com app make everyday transactions, even easier for Venezuela community.

KRIP Marketing Manager Venezuela Andrea Coll also commented that KRIP is excited to have expanded their partnership with Dash and DiscoverDash.com as the results of the previous partnership were exceptional.
As he stated KRIP phone, which has an affordable price will be more accessible and attainable with the help of the Dash and they are looking forward to continuing the partnership.