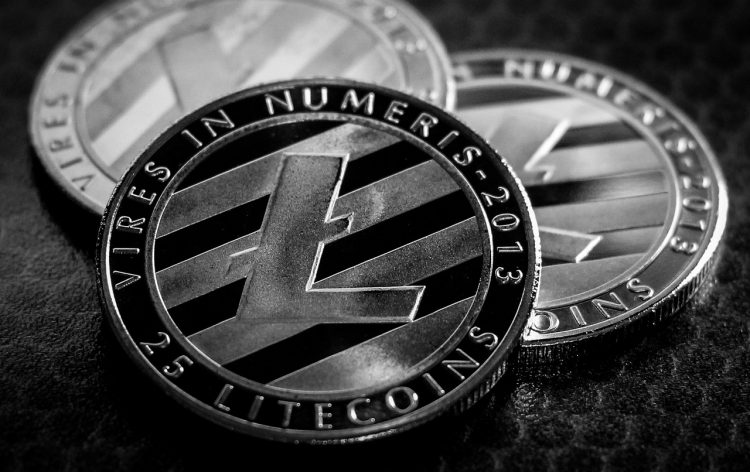 Litecoin Foundation has announced a partnership with MeconCash, strengthening its presence in South Korea, integrating its cryptocurrency LTC into M.Pay, thus enabling the withdrawal of digital currency to Korean Won in a number of ATMs in South Korea.

Both companies hope that the partnership will promote further activities and facilitate the using of digital currency in South Korea.

In addition, holders of Litecoin will be able to buy products on MeconCash’s MeconMall and pay for mobile games too.

Jo Jae Dao who is the chairman of MeconCash commented on the partnership that it would grow the presence of Litecoin at South Korean market, let alone the positive developments in the global market in the near future.

Litecoin was established in 2011 as a fork of Bitcoin and was mainly designed for microtransactions, with a different hashing algorithm and modified GUI.

The announcement also added that the two companies would expand their cooperation to bring forward new services.

Charlie Lee, who is a creator of Litecoin and managing director of Litecoin Foundation, was also excited to partner with MeconCash and was looking forward to offering more services to the platform.

Alan Austin, who is a Director at Litecoin Foundation, also praised the ability to access money through Litecoin at more than 13000 ATMs. It is a method which provides substantial benefits over traditional payment methods across the world.

Litecoin (LTC) has recently gained 2.45 per cent in the last 24 hours, and it is a clear example of the bull market. It is exchanging hands at $62.27.

In the recent period, it has become quite usual for platforms to partner with each other. A couple of days ago, Crux Informatics partnered with Euronext FX, with the aim to further enhance its services. The companies are aware of the fact that without reliable associates, it is difficult to develop and create new services; thus they are always looking for new partners.

The partnership will probably bring a lot of success for both sides, and gradually we see how Asia is becoming a leader in technological innovations.