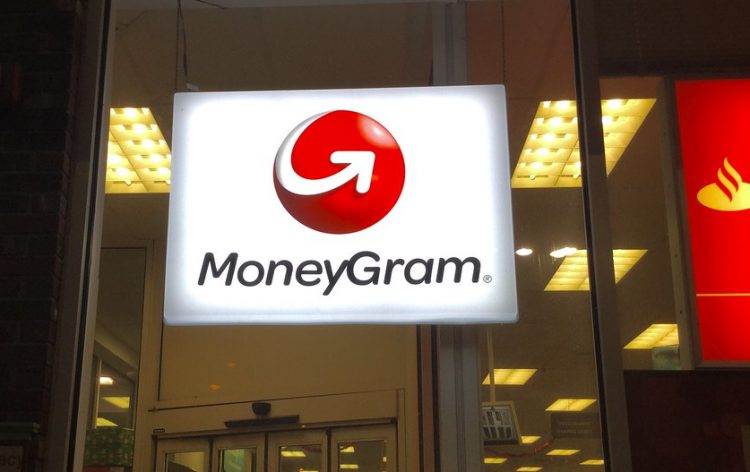 MoneyGram, which is a money transfer company, has got $11.3 million from Ripple in the second half of 2019.

According to the company’s recent quarterly filings, the funds were split into two quarters – $2.4 million was received in Q3 and $8.9 million in the next quarter.

Interestingly, the funds MoneyGram received in Q4 were not considered in the quarter’s revenue calculation and was included in a contra expense in the operating cost.

Ripple first invested in MoneyGram last June with $30 million and after a period of time added another $20 million in the payments transfer firm, taking the total amount to $50 million.

Filing notes that MoneyGram continued to enhance its partnership with Ripple to develop the use of Blockchain capabilities further.

MoneyGram is an American money transfer company established in 1940 with the headquarters in Dallas. The company provides services to individuals and businesses via agents and financial institutions.

In 2014, MoneyGram became the second largest provider of money transfers around the world. It is widespread in over 200 countries and has a network of around 347000 agent offices.

Throughout the years, MoneyGram has gone through several expansions and development and as of 2018, the company had revenue of 1,447,6 billion. It is actively involved in philanthropy and participated in various initiatives, making donations to schools.

Ripple at the moment holds approximately 10 per cent of MoneyGram and is pressing the company to use its blockchain-based solution.

In spite of the funding from Ripple, the payment transfer company has seen a week Q4, as the digits went down 6 per cent in comparison to the same quarter in the last year.

The filing also stated that revenue was $323.7 million, which is a decline from the fourth quarter of 2018.