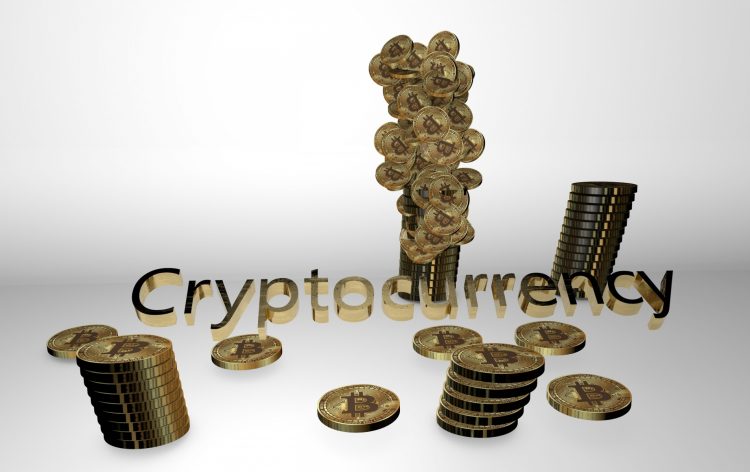 The infamous golden bug and Bitcoin sceptic Peter Schiff did not miss the opportunity to slam the cryptocurrency again. This time, Schiff criticized the idea that Bitcoin could become a safe haven asset, as well as provide protection against market fluctuations – like gold.

Schiff for gold but against bitcoin

Schiff claims that gold is a justifiable and profitable investment, while Bitcoin has no value and can collapse to $1000. Nevertheless, Schiff became the object of ridicule from the participants of the crypto community after a mistake with his own Bitcoin wallet, and his forecasts became a reliable inverse indicator.

This time, Schiff said that when the rest of the traditional markets were in a state of free fall amid the ongoing impact of the coronavirus on the global economy, digital assets fell in price, and did not demonstrate their strength, which many spoke of. He mentioned the unexpected cut in interest rates by the Fed, the market (including gold), volatility, and asked why Bitcoin is not growing.

The paradox is, especially considering the words of a gold supporter like Schiff, that gold – and silver, for that matter – also suffered because of the concerns about coronavirus. Last week, gold fell two per cent after steady growth to $1,640 an ounce.

In the last tweet, Schiff wonders why someone should invest in Bitcoin if it is not going to grow. Then he asked under what conditions Bitcoin will start to move up. Although he is right in claiming that Bitcoin, which supposedly can guarantee protection against market uncertainty, should grow at this stage, but on the contrary, it falls.

Gold has long been a safe asset that is inversely correlated with market panic. A precious metal is a safe haven, as it allows investors to own goods that are not subject to geopolitical shocks.

However, this fact was disproved, as was the status of Bitcoin as a safe haven, after the metal suddenly fell amid fears around the coronavirus. In Schiff’s tweet, you could insert the word gold instead of Bitcoin, and it would still make sense.