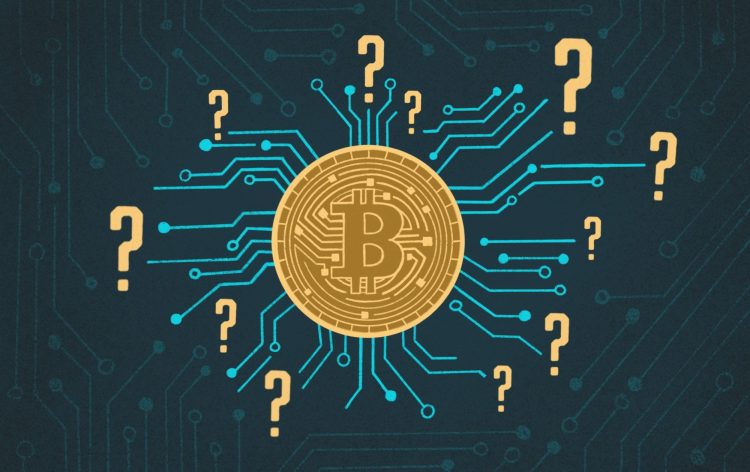 Russian Federation is set to launch a fresh set of guidelines focused on controlling crypto transactions.

In order to promote regulatory clarity in the crypto space, the Central Bank of Russia has presented new rules to control market participants efficiently.

According to new legislation, specific rules explain how the banks can apply so-called “375-P protocol” address money laundering problems connected to cryptocurrency operations. The list of rules includes 100 signs that will allow banks to mark crypto operations as suspicious.

Though the document is still in assessment stages, Russian banks are authorized to ban any kind of transactions they regard suspicious or even close particular accounts of crypto operators in Russia.

The Central Bank representative declared that a new list is not comprehensive. Every credit organization has the right to include its criteria, considering the scale, specificity, range of the credit institution, types of transactions people perform and the risks connected to money laundering.

Why is Russia tightening its hold on cryptocurrency?

Russia is known worldwide for its strict measures in any industry. Crypto space is not an exception, and the country is seemingly worried about cryptocurrencies because they are used to avert the country’s capital controls. As blockchain-based are cryptocurrencies are secure and hard to track, Russia is trying its maximum to control this field as well.

However, for its part, the Central Bank of Russia noted that it is a possibility to detect criminals and terrorists who try to conduct illegal operations. They also expressed their willingness to ban crypto payments because they carry risks related to money laundering and terrorist activities.

The first reading was passed in May 2018 by the lower chamber of State Duma. The vote was almost unanimous. Four hundred ten deputies approved the bill, while the only one person voted against it.

The second reading is expected to happen when the amendments are finalized. Then the bill will go to the upper house and eventually president Vladimir Putin will the one signing it.

The legislation includes two laws – crowdfunding law and the law on digital financial assets. The three bills in the first readings were under the names “On Digital Financial Assets”, “On Digital Rights” and “On Attracting Investments Using Investment Platforms”.

The move is widely seen as a massive effort from the Russian government to add more pressure to cryptocurrencies, make it detectable and controllable. The recent proposal will be most likely passed in the upcoming spring.