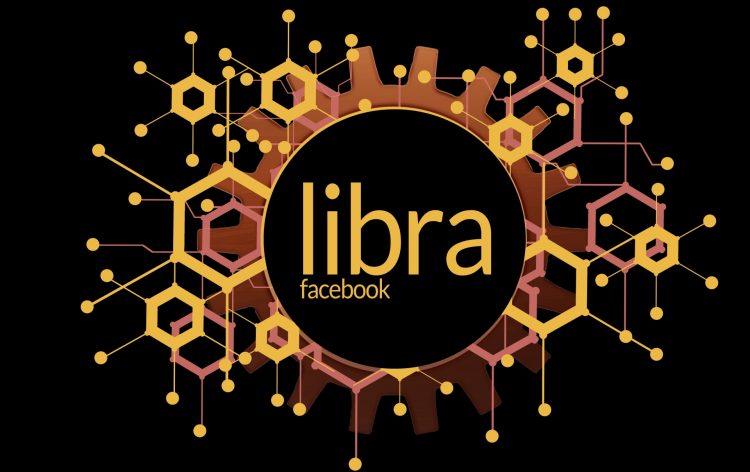 The Libra Association, which is a governing body that works on issuing Facebook’s proposed cryptocurrency Libra announced that crypto broker Tagomi had become a part of its community.

Tagomi is a second partner this week that joined the Libra Association after Shopify announced the same decision. The crypto broker will contribute $10 million to the costs of the project.

The recent additions show positive turnarounds in the organization’s membership as many top names such as PayPal, MasterCard, eBay and many others left the association.

Moreover, other key partners that also joined a global cryptocurrency project last summer were thinking about whether to keep on their involvement in the association or not.

Tagomi was established in 2018 by former HFT technologist Greg Tusar, alongside Goldman Sachs and Jennifer Campbell. The prime broker has its electronic-trading service for crypto and is also amassing liquidity across several exchanges and conducting trades based on a single unified order book.

Tagomi is also providing its partners with the straight-through process when organizing crypto portfolios and trading across many exchanges and other places.

As the latest metrics claim, Tagomi handles about $1 billion per year in crypto volumes. It has recently raised $28 million from Peter Thiel’s Founder Fund and Paradigm.

Marc Bhargava, who is one of the co-founders of Tagomi, said in an interview, that companies like Tagomi come on board for the institutions.

Even though the Libra Association has seen a departure of notable companies from its community, it plans to expand to more than 100 members, when the Libra launches later this year. However, many people are dubious, whether it happens or not because Libra faces pressure from the U.S. and European regulators as well.

Another crypto partners, like Coinbase and Xapo, chose to stay partners with Libra. However, the project is still in developing process and will certainly face restrictions from financial giants, though Libra itself declares, it will not promote money laundering and terrorist activities via its cryptocurrency platform.

But the partnership with Tagomi is undoubtedly a great move, which will further contribute to the improvement of the project.