The head of Binance tops the list of Bitcoin billionaires 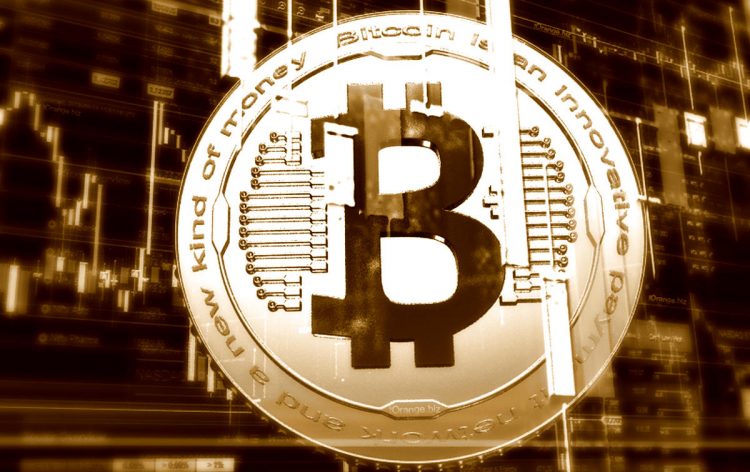 According to the ranking of the wealthiest people in the world Hurun 2020, the head of Binance has become the richest Bitcoin billionaire in the world.

When thinking about the wealthiest people in the cryptocurrency industry, we usually recall the Winklevoss twins. According to Bloomberg, as of June 2019, the brothers often referred to as “bitcoin billionaires,” owned approximately $1.45 billion worth of crypto assets.

However, now the world’s ratings are headed by another person, who is way richer, than the twins.

According to the Hurun 2020 rating, Changpeng Zhao is the richest Bitcoin billionaire in the world; his fortune is estimated at about $2.6 billion.

The founder of Binance quickly rose to the top last year thanks to the success of Binance. Many financial products released by Binance last year – from margin trading to futures products – certainly contributed significantly to the wealth of the founder of the exchange.

What is even more amazing is that Zhao was able to double its capital in just a year. According to the rating, last year, the net worth of the founder of Binance was $1.3 billion.

The second on the list of “Bitcoin billionaires” is Bitmain co-founder Micree Zhan, whose fortune at the end of January 2020 was about $ 1.6 billion.

Changpeng Zhao and Binance constantly complain about the “unfair” attitude of the press towards the exchange. The head of Binance has repeatedly criticized the “fake news” and even believes that it is necessary to create a “fund to fight fear, uncertainty and doubt”, which, apparently, will be managed by Justin Sun and Zhao himself.

According to BeInCrypto, CZ recently called for regulation of all cryptocurrency news.

Binance continues to aggressively attack journalists and the media, although the exchange is still making record profits. Recent media reports that Binance is not registered in Malta increased tension, and Zhao ridicules this story. It is still unknown where the Binance headquarters is located.

Zhao unfairly criticizes genuine messages while the exchange managed to reach success. In addition, it’s much more challenging to take Binance’s media complaints seriously after it became known that Zhao’s wealth doubled in just a year.

On the whole, it looks like the exchange is doing just fine, and there should be no worry about backsliding.