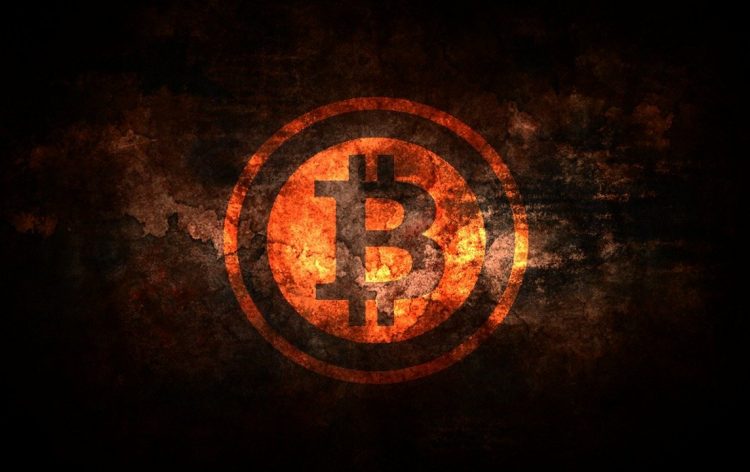 The Department of Justice made an announcement on Wednesday and 62-year-old agreed to plead guilty on conspiracy to commit wire fraud and tax evasion.

Chen states in the plea agreement, that he was the chief executive officer of US Fine Investment Arts and six other companies, and promoted USFIA investments from 2013 to 2015.

He successfully managed to deceive the clients into claiming that USFIA is a powerful marketing scheme, and gained amber and various gemstones from fictional mines in the United States, Argentina, Mexico, the Dominican Republic.

Initially, Chen promised the clients to make the company public via IPO, though in the statement declared, he had no intentions of doing so.

Chen used the money from income to purchase homes and pay for a gambling.

Paul Delacourt who is the assistant director of the FBI’s Los Angeles Field Office noted, that Steve Chen duped investors worldwide into believing them his scheme was legal and real, thus creating a mirage. People should become more aware of the threats false cryptocurrency schemes pose.

Why are cryptocurrency crimes so prevalent?

While first established in 2008, Cryptocurrency gained a lot of attention in recent years, due to its safety, convenience and speed. Criminals started to come up with using various fraudulent schemes to trick people into obtaining money. Perpetrators use the tactics the major of con-artists have – they convince people to invest money, which will result in becoming rich.

Time after time the schemes are becoming more sophisticated and it gets harder to detect, whether the scheme is real or not. Almost any scheme that offers immediate wealth should be considered as deceit. Although there are certain advantages, the investing public, as well as the others, should always take into account the dangers digital world constitutes.