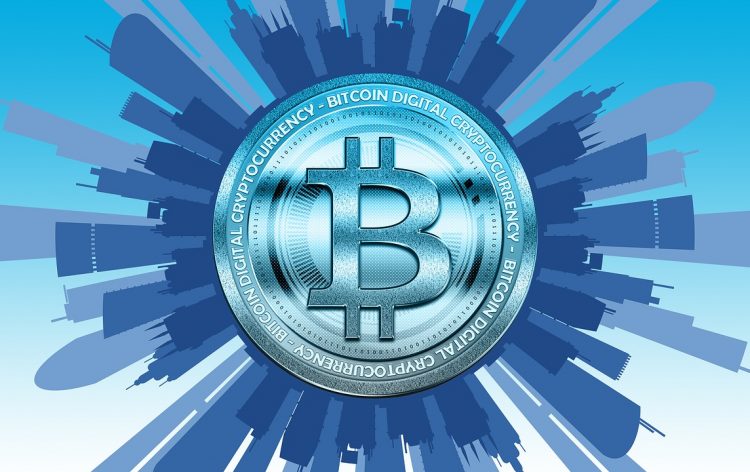 The U.S. Securities Commission (SEC) has refused to launch a Bitcoin trading company, Wilshire Phoenix, in New York. The official reason for the refusal is called “problems with fraud and market manipulation.” For the same reason, it was not able to obtain permission to launch its own ETF and the Gemini crypto exchange.

Representatives of Wilshire Phoenix decided to state their disappointment with the decision of the Commission in an open letter. It says that the company made every effort to draw the attention of the SEC to this crucial issue, including the extensive analysis that was provided to SEC staff.

However, according to company representatives, the SEC did not even pay attention to the studies, data and recommendations provided. Thus, Wilshire Phoenix decided that the Commission did not also try to understand the essence of the problem.

The company has confirmed that today many retail investors are already investing in Bitcoin and other cryptocurrencies, and the demand for this type of investment is only growing. In addition, even institutional investors show interest in investing in bitcoin.

In turn, Wilshire Phoenix tried to create a stock exchange fund to provide investors with access to bitcoins through an adjustable and transparent mechanism that would also reduce the cryptocurrency volatility.

Investing in Bitcoin is more profitable than real estate and gold

While the American regulator strongly opposes the creation of legal exchange funds that would provide legal access to cryptocurrencies, investors continue to invest in cryptocurrencies.

It is no surprise Draper said that because cryptocurrency is step by step gaining a foothold in a global financial system.