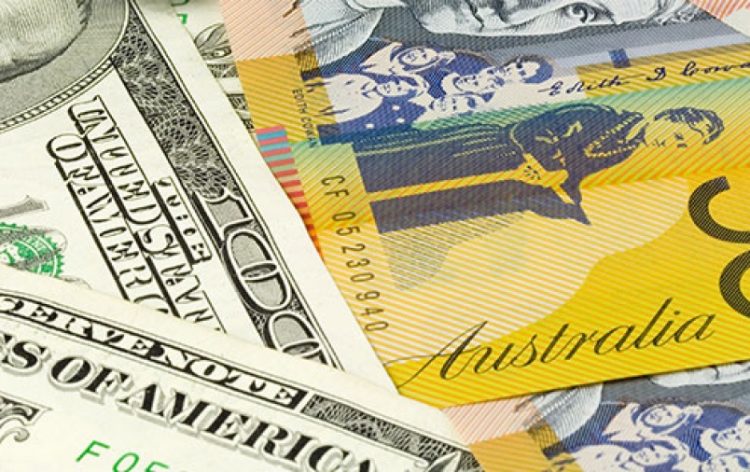 The Reserve Bank of Australia continues to hold the official cash rate at 1.5 percent for a 28th consecutive month ahead. The RBA maintained a positive position in the labor market, citing a speed-up in wages growth last month. However, there were some signs of deceleration and declines in commodity prices.

Australian Retail Sales came in at 0.3% as expected. The Aussie dropped after GDP turned out to be way below expectations. This reduced the odds of a rate hike by the RBA. Quarterly GDP came in at 0.3%, vs 0.9% expected.

The Aussie dollar declined recently and broke the 0.7320 and 0.7300 support levels against the US Dollar. The AUD/USD even traded below the 0.7240 support level to move into a short term bearish zone.

However, the pair is currently facing a major resistance near 0.7220, 38.2% Fib retracement level of the recent decline, and a bearish trend line on the hourly chart. Therefore, the pair is likely to resume its decline below 0.7180 and 0.7170 in the near term.