AUD/USD following an ascending channel with support at 0.7130 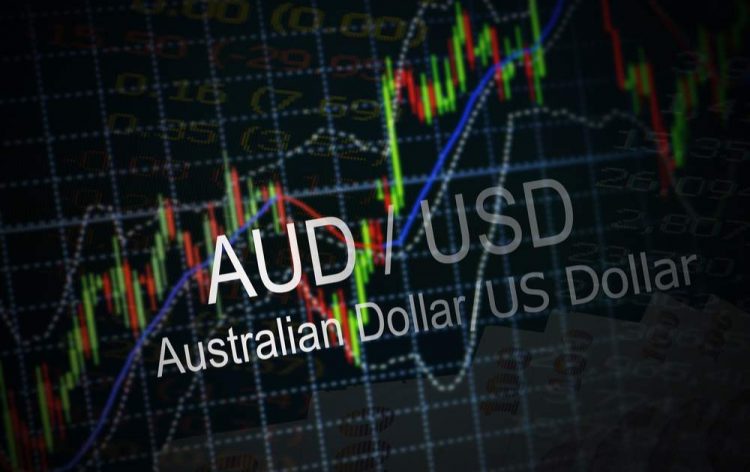 The Australian dollar was trading around 0.7150 against the US dollar last Thursday, February 21, in anticipation of the employment data in January, which, according to previous forecasts, should have increased the number of jobs by 15,000 over the month.

A much stronger than expected increase in jobs by 39,000 led to an immediate increase in AUD.

However, the positive economic euphoria for the Australian dollar bulls was short-lived, as Westpac economists immediately came up with a new bearish forecast of two OCR interest rate cuts in 2019.

If Westpac’s proprietary FX traders had been warned of a negative OCR forecast from their bank economists, they would have been aggressive sellers of AUD around 0.7200.

This, of course, changed the direction of the Australian dollar in the Forex markets with AUD/USD falling to a low of 0.7075 on Friday.

The Aussie dollar declined recently and traded towards the 0.7060 support area against the US Dollar. The AUD/USD pair found support near the 0.7070 and later started a decent upward move.