AUD/USD outlook: the pair broke a key bearish trend line with resistance at 0.7145 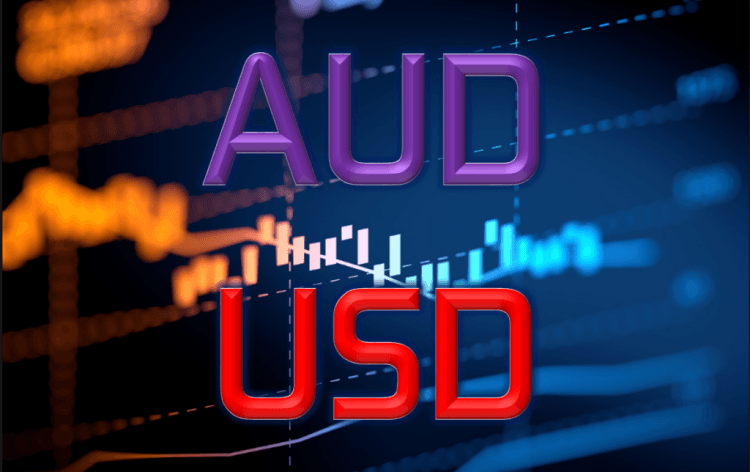 The Australian dollar rose to its highest level since February to Friday, but failed to clear the ten-year downward trend line stretched from June 2018. Less data, the latest IMF comments and events related to trade negotiations between the US and China are likely the immediate catalysts to watch.

However, the latest comments from the International Monetary Fund (IMF) point in the opposite direction to the Australian Dollar (AUD) than before. The global lender highlighted the risks to the global economy. Previously, it reduced the macroeconomic growth forecast for the third time in a row to the lowest levels since 2009.

The absence of major catalysts at the beginning of the week, the inability to surpass the important resistance line and the negative comments of the IMF probably play a role in depicting the Aussie pullback.

Traders can follow headlines related to trade discussions between the US and China, given the recent emphasis on enforcement as a positive one. At the forefront of the data, the US NY Empire State Manufacturing Index seems to be the only indicator.

The Aussie dollar started a solid upward move after testing the 0.7110 support area against the US Dollar. The AUD/USD pair climbed above the 0.7140 resistance to move into a positive zone.

There was a proper close above the 0.7150 resistance and the 50 hourly simple moving average. Moreover, the pair broke a key bearish trend line with resistance at 0.7145 on the hourly chart.

The pair climbed above the 0.7180 level and recently corrected lower. However, downsides were limited as the pair found support near the 0.7165 support and the 38.2% Fib retracement level of the recent wave from the 0.7115 low to 0.7192 high.

On the upside, an initial resistance is near the 0.7190 level, above which there are chances of a push towards the 0.7225 resistance area in the near term.