Home - Forex Analysis - Currency - Dollar drops near two-week lows after the decline in US yields
Currency
by Charlie Roberts on April 8th, 2021 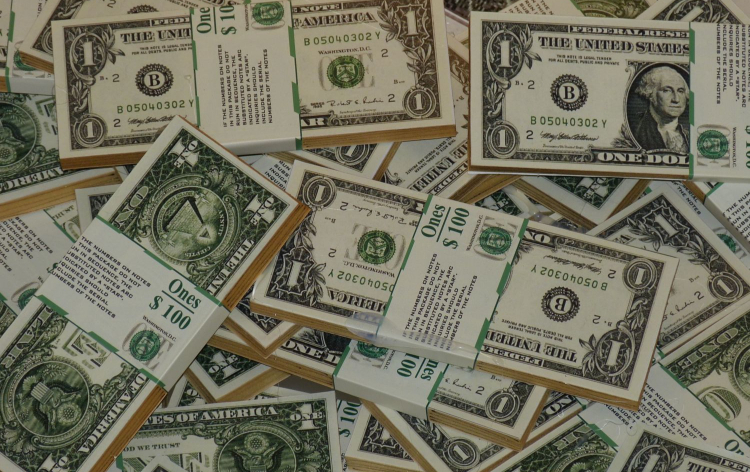 The recent movements in the market show that the US dollar was trading at around two-week lows against other major currencies on Thursday. Experts say that one of the main reasons for this is the lower US Treasury yields. The meeting of the Federal Reserve discussing the future policy did not offer new catalysts to the market, which is further affecting the US dollar.

US officials still seem to be very cautious about the current pandemic and its risks, although the country recently put out massive stimulus and is committed to providing further support until a rebound is more secure. Also, the USA is very successful when it comes to vaccinating its population, which is one of the major reasons why the USD was performing well in recent weeks. 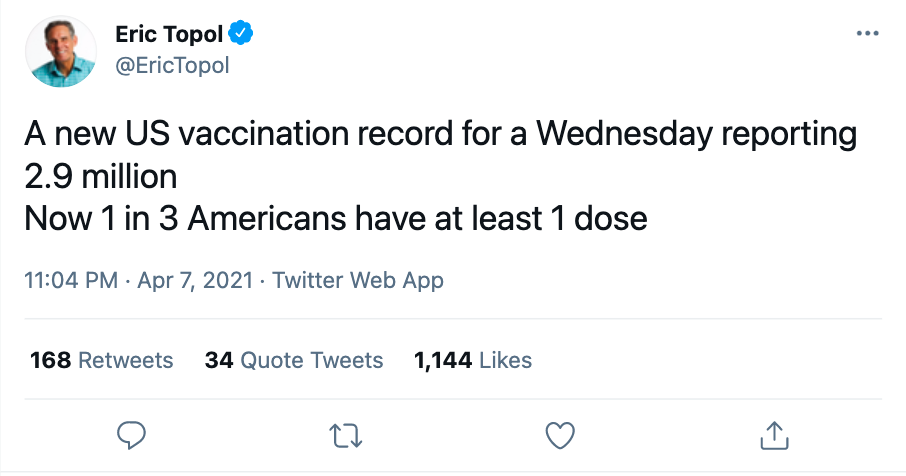 The US Dollar Index

The dollar index, which is a measurement of the US dollar against a basket of six currencies has decreased to 92.371 during the Asian trading session. On Wednesday, the dollar index was as low as 92.134, for the first time since March 23.

The dollar index has been doing very well for several weeks and was at a near five-month high of 93.439 at the end of March. The major reason for this was the US pandemic recovery which is a lot faster compared to other developed nations, especially Europe.

The Treasury yields in the US are also down which is further affecting the US dollar. Experts are saying that the high US yields were one of the drivers for dollar gains recently, and as it dropped, the driver was removed for dollar gains.

The US plans to continue vaccination with a very confident plan and the leadership of the country hopes to soon vaccinate as many as 200 million people. As of today, every day, around 3 million people are getting the Covid-19 vaccine shot in the country, which is the fastest pace compared to any other country around the world.