EUR/AUD up as RBA Talks About Further Monetary Easing 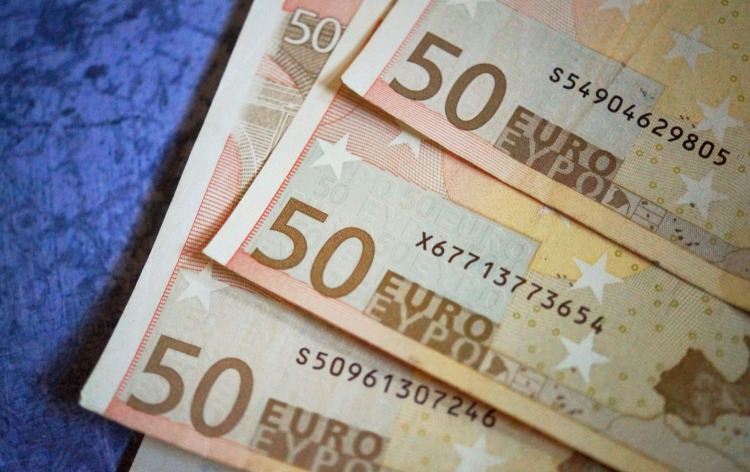 Recent movements on the market indicate eon the changing price of EUR/AUD. Experts are talking about many reasons, as the Reserve Bank of Australia announces further monetary easing in the next month. Over the last few months, the prices of EUR/AUD was very unstable, it many times got to the point of going over the level of the resistance, however, it still has not happened until this point.

The EUR/AUD has strengthened significantly over the last few days, and today it has stayed mostly below 1.6586 resistance. There are many reasons why the prices are changing so fast, it is getting more and more unrealistic for US politicians to agree to a new stimulus deal before the elections, because of which, the prices are changing very drastically around the world.

The Governor of the national bank of Australia, Philip Lowe hinted previously that the central bank of the country is already ready to deliver more monetary easing in the meeting that is going to take place in November. He said that as the economy opens up, it is very much likely to expect that further monetary easing would bet more traction, especially compared to what was the case earlier. He also noted that the considerations for financial stability have changed.

The recent data also indicate that the price of EUR/NZD is also up by about 0.7%, which shows that the Euro is getting better, although the Covid-19 situation in the region is getting a lot worse, and countries like France have already announced further restrictions to overcome the challenges that are caused by the virus. Recently, more than 22,000 new cases of the virus were reported in the country in a day, which has lead to the country going into lockdown again. 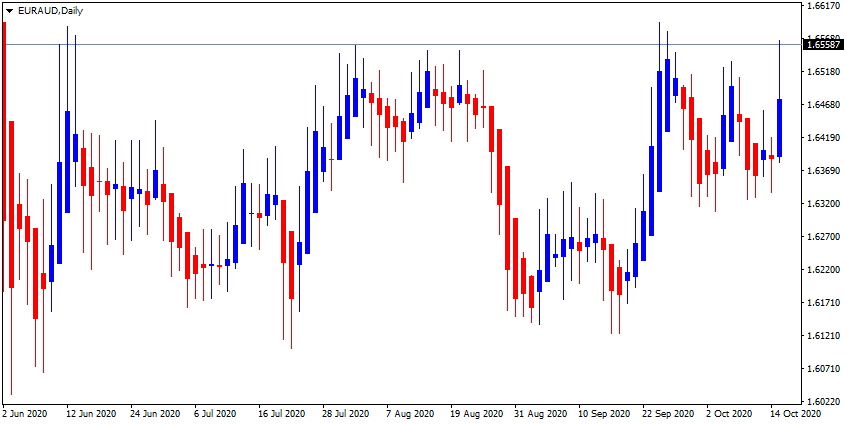 The chart above shows the changing prices of EUR/AUD for the past several months, from June 2 to the end of October. As can be from this chart, the prices of the currency pair have been somewhat unstable for much of the year. At the begging of June, it had a strong downtrend, which has changed significantly soon after. Then, it was followed by a period of several ups and downs, after which, the price went up to and almost hit the price of resistance at the end of July, but went down again. For some time, was having the same situation, but quickly in August went down again.

There are many things that have a huge impact on the price of the currency, one of them being the situation in the USA. Recently, because of the presidential debate in the country, the price of EUR/AUD has been affected significantly. Many experts have said that the outcome of the elections will have a huge effect on the price of this currency pair, and because of this, Australian traders will have to focus a lot on the ongoing events not only in the country but around the world as well, especially in the USA.

The experts in the country are talking about the steps that should be taken to help the local population to get back to their jobs and continue working actively, however, at this point, it is very much unclear what can happen in the future.

The Covid-19 situation is getting a lot worse in Europe, many countries have announced that the number of daily cases is increasing significantly. In France, for example, more than 22,000 people were infected by the Covid-19 in just 24 hours, which has resulted in the country going into lockdown again.