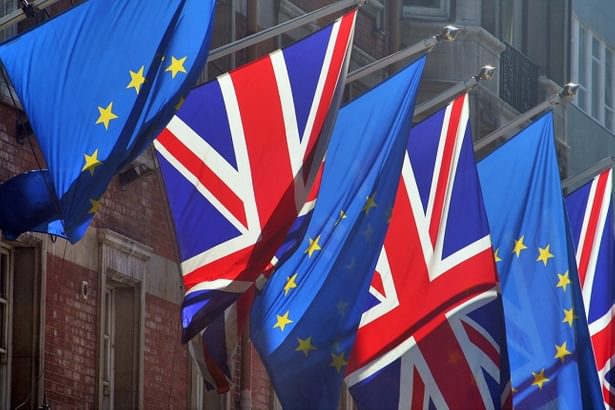 Following weekly highs near 0.89, the cross has lost some momentum today in response to the lack of news from the Brexit.

It is necessary to note that the key date will be December 11, when the House of Commons is scheduled to vote on the May’s deal.

On the data front today, German Consumer Climate dropped to 10.4 in December, ECB’s Private Sector Loans expanded 3.2% on a yearly basis and M3 Money Supply rose 3.9% on a year to October, surpassing estimates.

The Euro formed a solid support near the 0.8810 level against the British Pound and recovered. The EUR/GBP pair broke the 0.8835 and 0.8840 resistance level to move into a positive zone following Carney’s warnings that the pound could fall by 25% over a cliff-edge Brexit scenario.

However, the pair is now facing a tough challenge near a bearish trend line with current resistance at 0.8865 on the hourly chart. A break above the trend line and 0.8870 could open the doors for more gains.

On the downside, an initial support is at 0.8855 and the 50 hourly SMA, below which the pair may well decline towards the 0.8835 support in the near term.