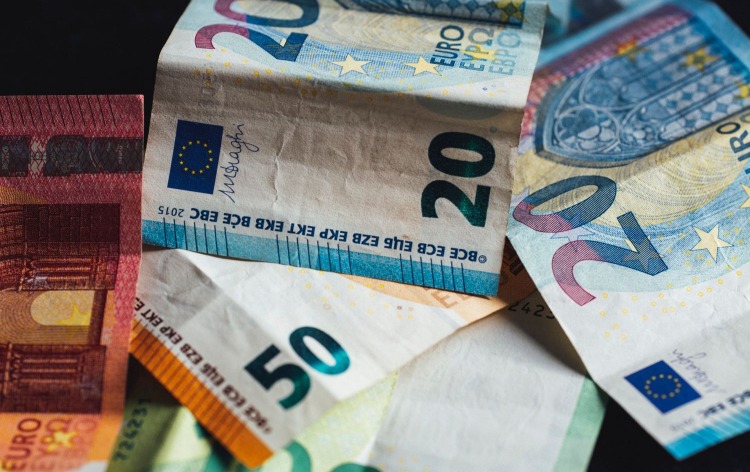 Recently, the currency pair EUR/USD reached near the highest point in three months. The changes are mostly influenced by the fact that there are some experts saying that because of the current situation and the potential coronavirus vaccine news, the expectation for the swift global economic recovery is increasing.

Since USD is a safe haven asset, it is known to increase in price during times of uncertainty, and now that the hopes of vaccines are significant, it is having a downtrend. At the time of writing, the EUR/USD price is up 0.35% and stands at 1.1970. According to leading Forex brokers in the market, EUR/USD is the most traded currency pair.

However, EUR is not the only currency that is having an uptrend in pairs with USD. At the time of writing, the US Dollar Index is also down and stands at 91.77. This index measures the value of the USD to a basket of foreign currencies. When the USD gains strength compared to other currencies around the world, the Index goes up. The selected currencies in the basket are Euro, Japanese yen, Pound sterling, Canadian dollar, Swedish krona, and Swiss franc.

Over the summer, the price of going up and down but the resistance and support levels were very easy to identify and the currency pair did not really break the levels. However, as can be seen from the chart, things changed in September, when the price of the currency pair went down significantly at the end of the month.

One of the biggest reasons for it was the presidential elections. Joe Biden had been declared as the president-elect of the country, while the current president, Donald Trump, was saying that the elections were rigged. This had a huge impact on the price of the currency pair and EUR started increasing in price.

As of now, the EUR/USD is having an uptrend again. Experts in the market are saying that the hopes for the Covid-19 vaccine are increasing. Several leading companies around the world have announced that the studies are going very successfully and the world might have the vaccine around the first half of the second year.

Because of this, a fast recovery of economies around the world is expected. This is something that might negatively affect the USD. The US dollar known to be a safe have asset, which means that it is known to increase in price during times of uncertainty and crisis.

The coronavirus pandemic has affected many markets around the world, most of the companies globally had to stop working, some of them even went out of business. The virus is spreading at a very fast pace today as well. The second wave of the virus was predicted many months ago and health experts were saying that it would be worse than the first month.

As of today, the USA is leading with the most daily reported cases of the coronavirus, which as of today stands around 14 million. The situation in Europe is very hard as well, where, in a number of countries, daily cases are more than tens of thousands of cases. Because of this, many countries are in full lockdown.

However, the positive news regarding the vaccine of Coronavirus could affect the current situation around the world very much. The impact of the covid vaccine is already visible on the market, and it will become more significant as the test show more positive result.