EUR/USD outlook: the pair continues to follow a declining channel 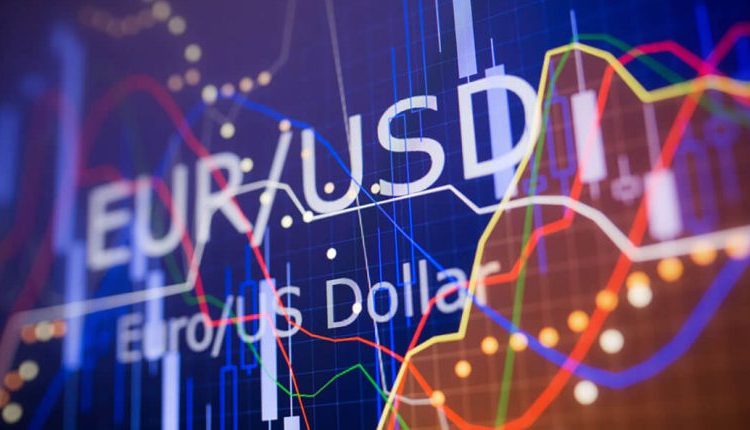 The US Dollar is rising for the fourth month in a row. Although by January 2020, two rate increases are expected, and the bond yield curve has reversed, signalling an increase in recession risks for the world’s largest economy, the demand for the US Dollars has no signs of decline. The growth of geopolitical tensions causes an increase in anti-risk sentiment. The gloomy fundamental picture consists of the aggravation of the trade war between the United States and China, the likelihood of indiscriminate Brexit and possible sanctions against European countries for the financial mechanism of INSTEX. At the same time, the dollar strengthens. In Europe, a political conflict flares up between Italy and the governing bodies of the European Union.

The Euro started a major decline from well above the 1.1190 level against the US Dollar. The EUR/USD pair broke the key 1.1175 and 1.1150 support levels to enter a bearish zone.