The EUR/USD pair consolidating with support near 1.1325 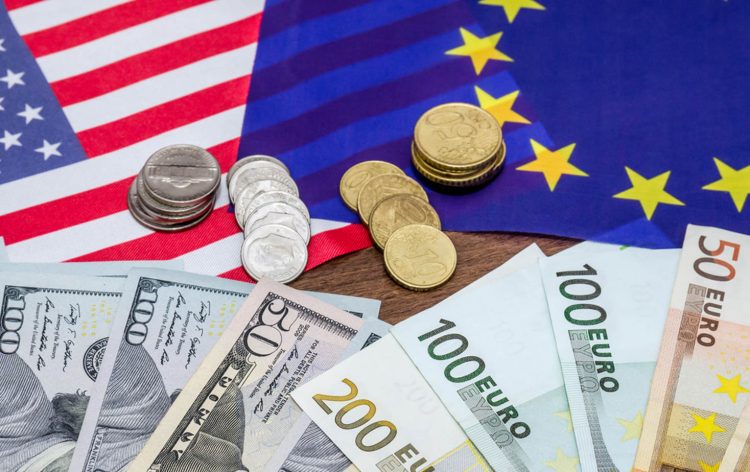 China offered to buy more American goods to balance the trade balance with the United States. US President Donald Trump will meet with Chinese Prime Minister Liu He at the end of the day, and the announcement of the meeting raised hopes. There were no reports of progress in structural changes, such as intellectual property.

The euro also has its own reasons for growth or at least stabilization. The euro zone’s purchasing managers index for February, published on Thursday, was mostly above expectations. According to forecasts, the German business climate IFO will remain stable in the new February report. European Central Bank President Mario Draghi will speak later in Bulgaria and may shed light on recent events.

The late report on orders for durable goods in the US for December was better than expected but fell on the most important non-defense air measures from -0.7%, which lowered growth forecasts. Existing home sales also fell short of forecasts, reaching 4.94 million annually, which again demonstrated the weakness of the housing sector.

The Euro recovered recently after forming a decent support near the 1.1275 level against the US Dollar. The EUR/USD pair traded above the 1.1300 and 1.1320 resistance levels.

In the short term, there could be an upward move, but the pair is likely to struggle near 1.1350. On the downside, a break below the 1.1320 support could trigger losses towards the 1.1275 support.