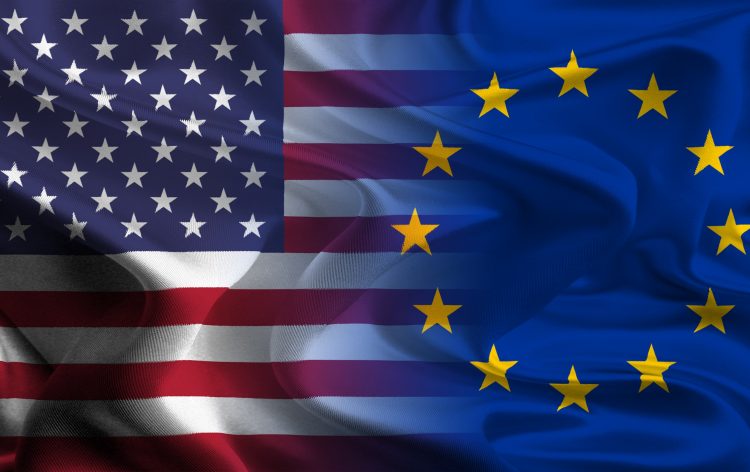 The EUR/USD pair recovered positive momentum and went up over 100 pips during the day in a rather faded holiday trading action on Thursday. The prevalent USD selling bias, further exacerbated by weak data turned out to be an exclusive driver of the pair’s strong positive traction. Thursday data showed the US consumer confidence dropped to its lowest level in more than three years and renewed fears about worsening global growth outlook.

Global growth concerns have caused a new wave of negative sentiment, which led to an increase in demand for US Treasury bonds and undermined demand for the dollar. Meanwhile, expectations of a slowdown in US economic growth next year further contributed to providing some strong downward pressure on the dollar.

The publication of German prelim CPI for December may affect the shared currency, which, along with some publications on the US economy of the second level – Chicago PMI and pending home sales data, may create some short-term opportunities on the last trading day of the week.

If there are more declines, the pair may perhaps test the 1.1420-20 support area. The main support is near 1.1400 and a bullish trend line on the hourly chart.