EUR/USD remains in the same range after ECB press conference 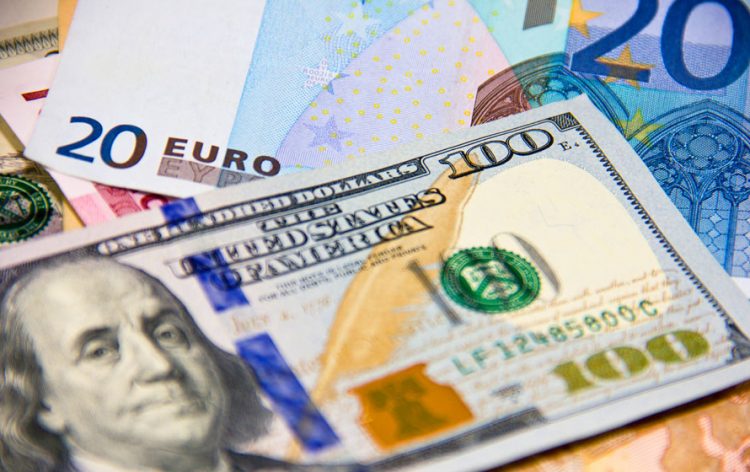 ECB President Mario Draghi said that the balance of risks is moving to the downside, leading the common currency to go lower. However, the world’s most popular currency pair never went too far. The ECB also announced the end of its bond-buying scheme, which ran for almost four years, and assured to reinvest the proceeds from maturing bonds.

Italy and the European Commission are continuing negotiations on the Italian budget. Reportedly, the sides are getting closer, but the gap remains. Concerns about the widespread deficit of the French budget subsided.

Later today, the US releases retail sales numbers for November.

The pair recently corrected higher above the 1.1350 level and the 50 hourly simple moving average. However, the upside move was capped by the 1.1380-90 resistance area, which was a support earlier.