Home - Forex Analysis - Currency - GBP/CAD Up Significantly As The Hopes For Brexit Increase
Currency
by Charlie Roberts on October 21st, 2020

GBP/CAD Up Significantly As The Hopes For Brexit Increase 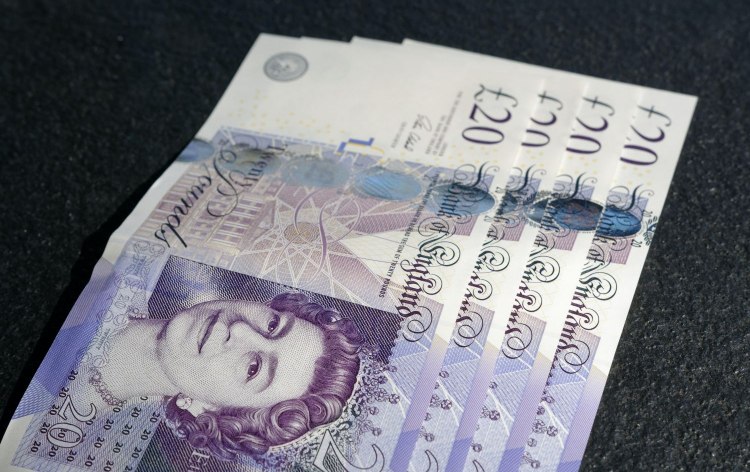 The Canadian Dollar is having a hard time, as the movements on the market showed on Wednesday. The currency has struggled to advance against even the weakest major currencies. This comes as Statistics Canada warned of a September stall in retail sales, which was already very much slowed in recent months.

The hopes of a Brexit trade deal are also increasing. Experts are claiming that we will soon see a deal reached between the United Kingdom and the EU. One of the main reasons for Loonie being down also is the fact that the parliament of the country has announced to be voting for a motion of confidence that could trigger an early general election.

The leading FX brokers in Canada have reported recently that due to the ongoing events around the world, investors are very confused about the possible ways the situation can develop. As the experts are claiming, because of the situation that is seen today on the market, the price of Loonie can go either way, up or down. However, as the price of the currency is very much dependent on the ongoing events around the world, it can already be seen that the Brexit deal might have a huge impact on this currency. As the GBP seems to be standing strong, the national currency of Canada is going down in pairs with GBP.

Price of GBP/CAD Over the Last Few Months 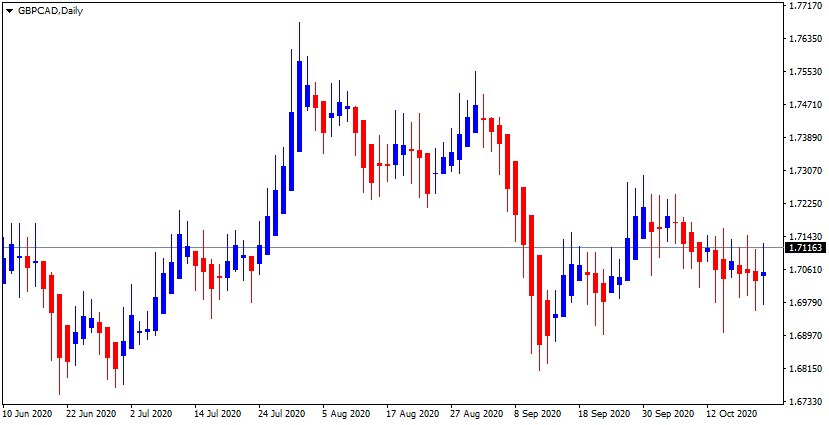 The price of the currency pair has been going down steadily for some time, as the experts were saying that the EU and UK would be having a very hard time making an agreement. However, the previous meetings in the EU proved that the situation is not that bad and there actually are many hopes for the talks to go forward. As the situation has changed politically, the economic outcome of it can already be seen on the price of the currency pair.

After the weekend, the possible outcome of the UK-EU trade deal has ended up giving GBP a huge shift in many other currency pairs as well. Because of the hopes that investors are having, the situation is thought to be getting better for GBP in the coming few days. However, experts are also saying that this uptrend of GBP will be limited because of the government spokesperson claiming that the parties are still not that close to finally agreeing on a deal.

The comments from EU officials are giving market participants more hopes that the negotiations between EU and UK will finally be over with a deal, however, it is still very hard to predict anything at this point. The coronavirus situation in the UK is also worsening, which is giving experts a very hard time to predict the future price of the currency pair. However, currently, the price of the currency pair is increasing very fast and very steady.