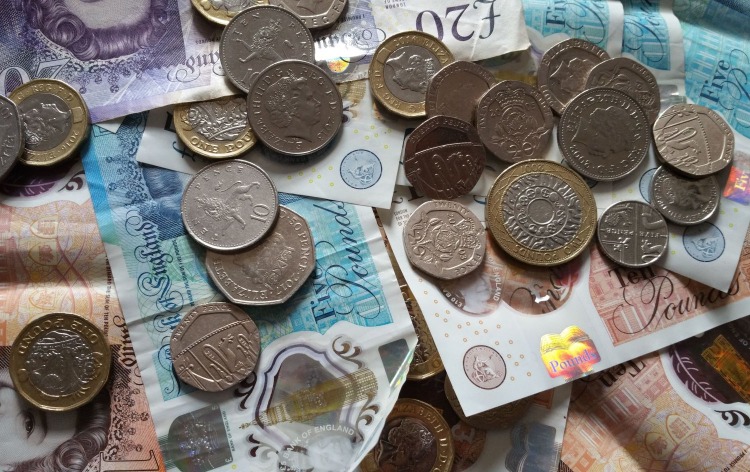 Also, both sides have recently denied speculations that an agreement was reached on fisheries, which is one of the three topics being discussed. Experts are saying that at this point it is very hard to tell whether or not there will be a final trade deal between the EU and the UK.

The situation is worsened by Johnson’s Internal Market Bill, which has violated the 2019 Withdrawal Agreement. Because of this situation, the national currency of the UK has been seen to be falling drastically in many pairs, including the GBB/USD. At the time of writing, the currency pair is selling at 1.3270, which means it is down 1.25%.

Top Forex brokers from the UK are saying that the future situation for the British pound is very hard to be predicted, because of the ongoing events in the region. The final outcome of the deal that the sides are working on right now will have a huge effect on the state of the GBP, however, at this point, many experts are claiming that there might not be a deal reached at all.

As you can see from the chart above, today, the price of the currency pair went down drastically. The main reason for it is that a decision regarding the Brexit deal is still not made, as there is less than a month left for discussions.

If the talks between the sides end without a deal, it could put Britain on course to return to World Trade Organization terms, which could create a very unfavorable scenario for many markets. The influence of it on Britain could be very significant. On the other hand, some experts are saying that there might be some chance for the talks to get better, however, the chances are very low.

The main reason for it is that now the problem is not the UK alone, the EU representatives seem to be very tired of trying to come up with something that works for the other side, which many experts are saying will end up in a no-deal Brexit.

Another reason for the downtrend of GBP and an uptrend of USD might be the increasing Covid-19 cases. The increase in new cases continues and many countries are expanding lockdown measures, this is weighing on the US economic recovery. Recently, the Dollar Index, which measures the USD against a basket of six other currencies was up 0.3%, standing at 0.993. On Friday, the Dollar Index hit the 2 years and a half low of 90.471.

On Sunday, California imposed new restrictions as the Covid-19 cases in the state hit record levels. On Sunday alone, California reported more than 30,000 new cases of Covid-19, which exceeded the previous high of the state. Other states, such as New Jersey, North Carolina, Virginia, and West Virginia also announced record one-day increases in new cases of coronavirus. Because of this, the gains to the dollar have been limited.

The hopes of growing confidence that new stimulus might boost the US economy is also increasing. GBP/USD was at a very high point on Friday, it was actually a two-and-a-half-year high of $1.3540, however, as the talks over the weekend stalled over issues of fishing rights, the GBP started dropping. Today evening, Prime Minister Boris Johnson and European Commission President Ursula von der Leyen are due to have a call, however, the reports are saying that Johnson is prepared to leave the talks.

Recent movements in the market indicate that the price of the GBP is falling down in other pairs as well, such as GBP/JPY, GBP/CHF, GBP/CAD, and many others. Although the talks have been going on for a very long time, some of the UK officials are saying that there still is a chance for the deal to be reached. In case there is no deal reached by the end of this year, the UK and EU will have to introduce tariffs and border checks on goods, which will have an impact on both, EU and UK’s economies.

The UK and the European Union had 11 months to come up with a deal, however, at this point, there still is no trade deal, which is making many to believe that there might not be a deal at all. On the other hand, some are saying that there still is enough time to deal to be reached.