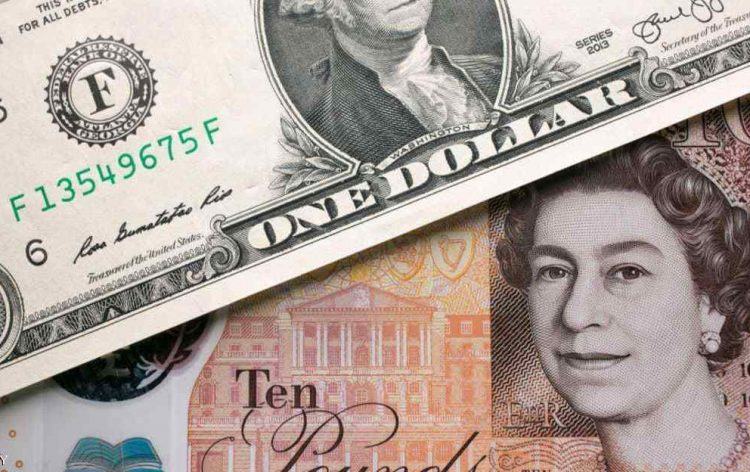 After the Brexit parliamentary vote officially delayed, PM May now has to survive an onslaught of no-confidence letters putting a significant level of bearish pressure on British Pound.

The GBP/USD pair has hit a new 2018 lows during yesterday’s trading hours on Brexit headlines, but there are no signs of downward exhaustion, neither of an upcoming change in the current downward trade.

Despite the UK found some support on downside owing to positive macro data released yesterday through various UK Forex brokers channels, news that over 48 conservative MPs have submitted letters of no confidence in Theresa May keep GBP under considerable bearish pressure. Investors focus on the updates related to UK-EU meet scheduled tomorrow.

The British Pound remained in a bearish zone this week and declined sharply from the 1.2760 swing high against the US Dollar. The GBP/USD pair broke the 1.2620 and 1.2550 support levels plus it settled below the 50 hourly simple moving average.

The pair even broke the 1.2500 support level and traded as low as 1.2478. At the outset, the pair is forming a short-term bearish pennant pattern with resistance at 1.2510 on the hourly chart.