Home - Forex Analysis - Currency - GBP/USD fluctuates in a narrow band near the 1.27 mark
Currency
by FXOpen on December 28th, 2018

GBP/USD fluctuates in a narrow band near the 1.27 mark 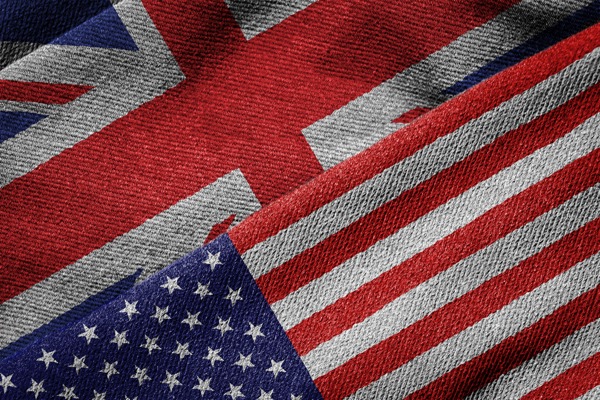 The British pound reflects today’s general price behavior of currencies and is trading in a range close to recent highs. The US dollar is weakening against all major currencies under the influence of a whole number of negative factors. It is unlikely that the key resistance level of 1.27 will be broken through in the festive market. Due to the lack of economic data and Brexit news, this pair has very weak volatility during today’s trading session. UK companies and UK FX brokers are closed due to the celebration of Boxing Day, which actually limits any chance of growth, leaving the pair to continue to decline in price.

The British Pound consolidated in a range for some time above the 1.2610 level against the US Dollar. Later, the GBP/USD pair started an upward move and broke the 1.2680 resistance to enter a bullish zone.

However, losses were protected and the pair found support near the 1.2670 level and a bullish trend line on the hourly chart. The pair is now moving higher and it seems like it could break the 1.2730 and 1.2740 resistance levels.