GBP/USD outlook: a new ascending channel is being formed 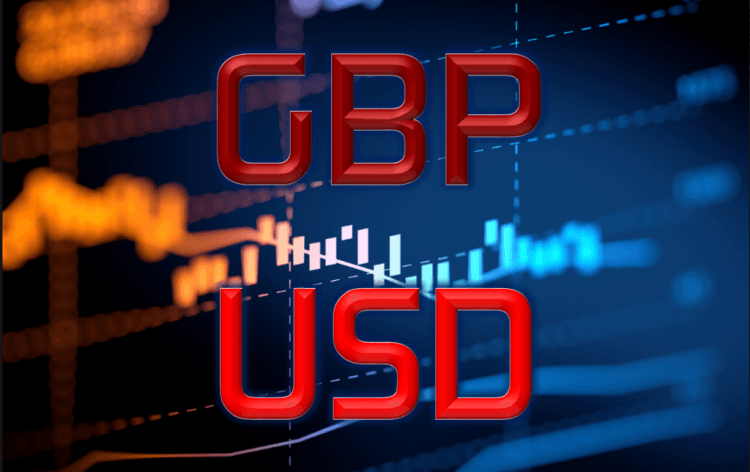 On Tuesday, the British Parliament rejected the Brexit agreement proposed by PM Theresa May for the second time. Now the postponement of the UK’s leaving from the EU, scheduled for March 29, has become almost inevitable, and political instability and uncertainty for GBP have intensified. The GBP/USD pair managed to recover, as the US dollar declined after the release of the inflation data that did not meet expectations. The British Prime Minister announced that she would put to the vote the Brexit question without an agreement. Most parliament members would like to avoid such an event. Therefore, they will have to vote for the Brexit postponement, which will give some support to the Pound.

The British Pound faced a strong resistance near the 1.3290 level and recently declined heavily against the US Dollar. The GBP/USD pair fell significantly and broke the 1.3200 and 1.3120 support levels.

The pair even spiked below the 1.3050 level and the 50 hourly simple moving average. The pair traded as low as 1.3004 and it recently rebounded above the 1.3050 resistance level.

It seems like there is a crucial contracting triangle in place with resistance near 1.3115 and support around the 1.3070 level on the hourly chart. The triangle resistance is close to the 38.2% Fib retracement level of the recent decline from the 1.3288 high to 1.3004 low.

In the short term, there could be a couple of swing moves, but as long as the pair is above 1.3050, there are chances of an upside extension above the 1.3120 level in the coming sessions.