GBP/USD outlook: the pair declined recently to move into a bearish zone 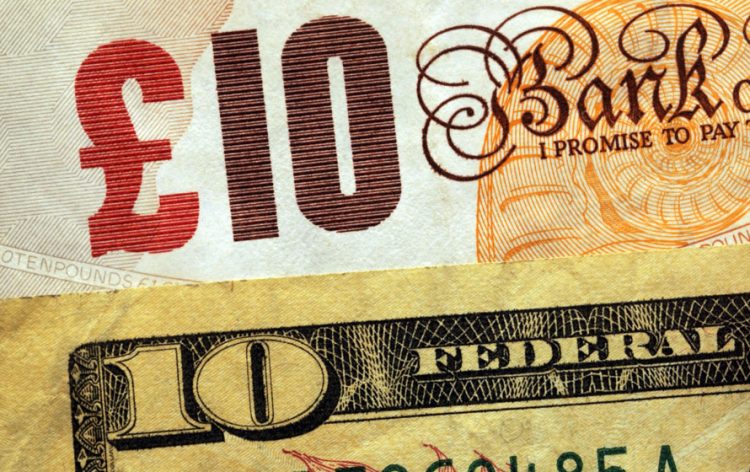 Yesterday, the British Pound fell after the release of the UK labour market data. The data were at the level of forecasts, but this was not enough to keep the rate against the US Dollar. Today, the GBP/USD pair was trading slightly higher during the Asian session, as the British Pound is consolidating due to the absence of negative Brexit reports.

There is little news due to the Easter break in the UK Parliament. Nevertheless, talks about slow progress in inter-party negotiations on voting for the EU customs union pact have kept the Pound trade within the range over the past few days. The monthly consumer price index (CPI) in the UK was slightly worse than expected.

The British Pound declined recently below the 1.3075 support to move into a bearish zone against the US Dollar. The GBP/USD pair even broke the 1.3050 support and traded close to the 1.3030 level.

Therefore, if the pair corrects higher towards the 1.3075 level and the 50 hourly simple moving average, it is likely to face strong resistance. On the downside, the main supports are 1.3040 and 1.3020.