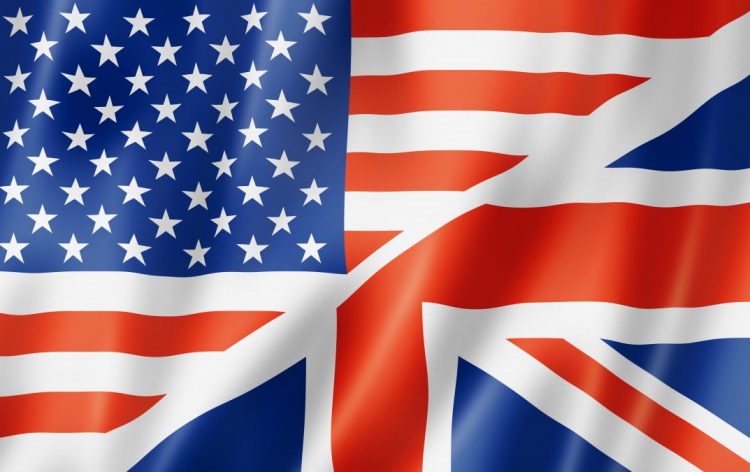 The GBP/USD pair recovered during the early Asian session as positive headlines concerning Brexit pleased buyers, but recently declined. Teresa May attended Berlin and Paris on Tuesday in search of support for the new postponement of Brexit, while her ministers tried to break the impasse in London during crisis talks with the Labor Party. May visited the two most influential European leaders, German Chancellor Angela Merkel and French President Emmanuel Macron, to get support in her request to postpone Brexit a second time, from April 12 to June 30. EU negotiator Michel Barnier said on Tuesday that the length of any second postponement after the current date of April 12th will depend on the rationale presented by Prime Minister Theresa May.

The British Pound failed to move above the 1.3120 resistance area and recently declined against the US Dollar. The GBP/USD pair declined below the 1.3080 support level to move into a bearish zone.

There was a break below a major bullish trend line with support at 1.3070 on the hourly chart. The pair even broke the 50 hourly simple moving average and the 50% Fib retracement level of the last wave from the 1.2986 low to 1.3120 high.

The pair found support near the 1.3030 level and it is currently recovering. However, the pair could face a strong resistance near the 1.3060 and it might decline once again.

On the downside, there is decent support near the 1.3030 level, below which sellers are likely to aim for the 1.3000 support area. On the upside, a break above the 1.3070 resistance might open the doors for more gains in the near term.