The GBP/USD pair remains in a downtrend 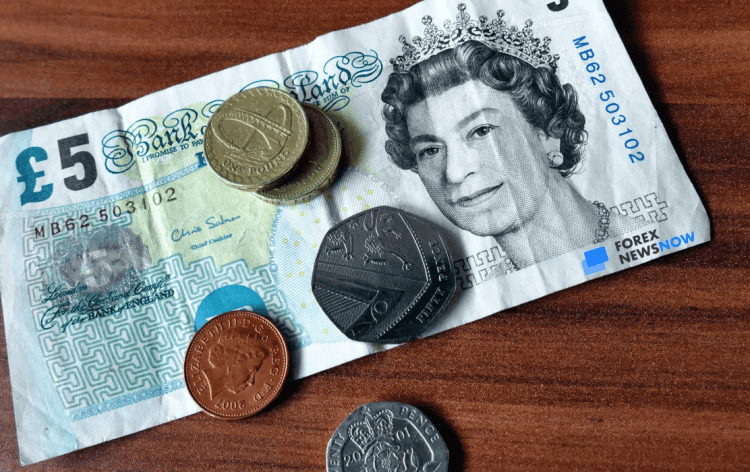 The British Pound on Wednesday morning remains under pressure against the US dollar. A sharp strengthening of the US dollar last night counted against the Pound. In general, the entire Tuesday session turned out to be too volatile for the British currency. At first, the GBP rose on a ground of good statistics and neutral news on Brexit, but then sellers entered the market.

The US President Donald Trump said on Tuesday in his Twitter about the possibility of introducing new import duties on China, if the 90-day truce in the trade opposition is not used very effectively. Trump wants a “real” agreement and is sure that eventually, it will appear. This, however, does not prevent the political leader to excite the market with sharp statements.

The threat to intensify the “trade war” in the neutral period of negotiations scared the foreign exchange market, forcing investors to move away from risks in “safe” assets, and the US dollar in the first place. For the volatile pound, this was an additional reason for the “failure”.

The British Pound failed to break the 1.2835-40 resistance zone recently and declined sharply against the US Dollar. The GBP/USD pair broke the 1.2770 and 1.2725 supports to enter a bearish zone.