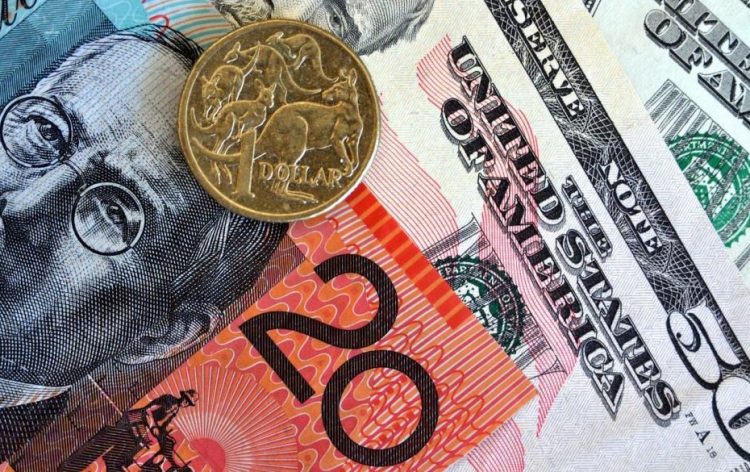 AUD/USD looked like struggling to build on its weekly bullish gap and has come off few pips from over 3-month tops reached earlier today.

The pair opened with a bullish gap at the beginning of a new trading week. It was supported by positive results at the G20 summit talks in Argentina, where the United States and China have agreed not to introduce additional trade tariffs for at least 90 days and to try to resolve the dispute through new trade negotiations.

Meanwhile, the ceasefire in the trade war between the two largest economies has caused a new wave of global trade with risk aversion and further accelerate the flow of the relative safe-haven status of the US dollar towards perceived riskier currencies – such as the Australian dollar.

The Aussie dollar started an upward move after forming a support base near the 0.7200 area against the US Dollar. The AUD/USD gained pace above the 0.7250 resistance and even traded above the 0.7300 zone.

The upward move was strong as the pair settled above the 0.7300 barrier and the 50 hourly simple moving average. Today, the pair opened with a minor gap up and surpassed a major bearish trend line with resistance at 0.7310 on the hourly chart.