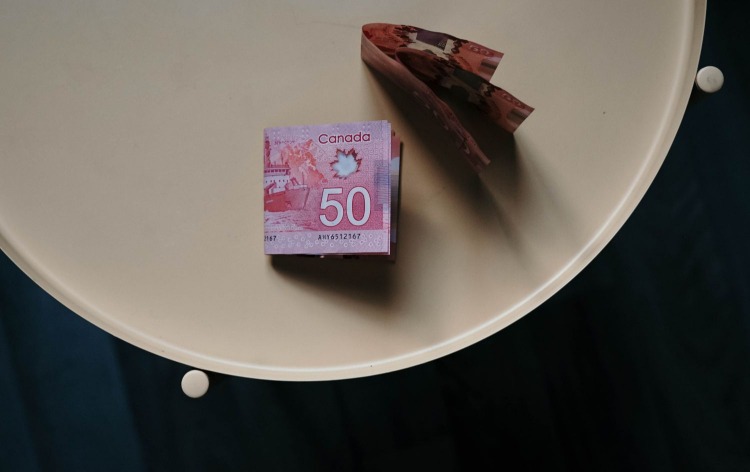 The recent movements in the market indicate that the currency pairs USD/CAD extended its recovery from several days of lows. At the time of writing, the currency pair is selling at a five-day high of around 1.2764. However, it still remains strongly bid amid the unabated demand on the US dollar and the oil prices weakness.

Surrounded by the ongoing surge in the US Treasury yields, the US dollar still receives a doubt booster shots. Also, optimism over the additional stimulus under Biden’s presidency pushes also increases, which might push inflation expectations higher as well.

Experts are also saying that the USD also shows a little enthusiasm regarding risk sentiment, which is made worse by the renewed tensions between the United States and China over the latest move of the USA to improve the relations with Taiwan. Leading Forex brokers in the USA have been talking about increasing demand for the USD amid the ongoing events around the world.

However, traders should keep an eye on political and economical events around the world before making any decision regarding their positions.

As for the Canadian dollar, WTI prices have dropped 1 percent, which has a huge influence on the currency. Amid the new coronavirus concerns around the world, oil prices have decreased. The attention at the moment is around the new stimulus in the USA and the Business Outlook Survey of the Bank of Canada regarding the fresh trading impetus.

Over October, the movement of the price was very much the same. Downtrend after an uptrend, and uptrend after a downtrend. For much of November and the beginning of December, the price of USD/CAD was dropping. For several days from December 26, the price had a momentum of an uptrend, however, it decreased again.

Since the beginning of this year, the prices have been increasing for several days. As of today, the price of the currency pair has increased to a several-day high. The price has recently hit the 32-month low. This happened while the labor markets in North America lost employment in December for the first time since April. This situation has left the loonie largely directionless at the bottom of its three-year range.

One of the reasons for the increased USD price is the WTI increase as well. The announcement of Saudi Arabia regarding the million barrels a day production cut, which sent the West Texas Intermediate up 5.2%.

As for the US side, the Manufacturing PMI from the Institue for Supply Management shows that it has increased from 57.5 in November to 60.7 in December. The prediction for it was 56.6. On the other hand, the Employment Index has unexpectedly dropped to 48.1 from 51.5.

The coronavirus pandemic had a huge impact on the financial markets around the world, including Forex trading. At the beginning of the pandemic, economies around the world were completely closed down. As of now, although there already is a vaccine for the virus, the situation is far from stable.

In the majority of other pairs, USD is increasing as well. At the moment of writing, USD is up 1.33% in the USD/ZAR pair, USD/TRY is up 1.10%, USD MXN is up 0.98%. However, traders are advised to look out for possible changes in the market, as the political situation is somewhat unstable in the USA and around the world as well.