USD/CAD outlook: the pair started a solid upward move to enter in an uptrend 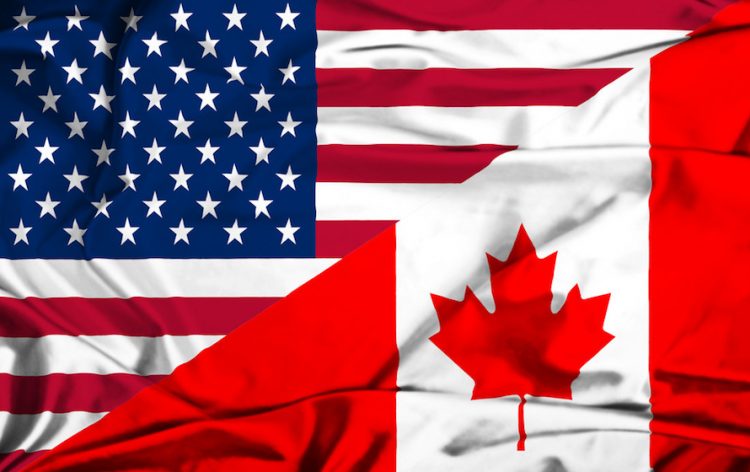 On Friday, USD/CAD provided daily closure outside the downtrend line stretched from the beginning of January. The quote supports the breakthrough so far during the first Asian sessions on Monday, which signals the strength of the momentum.

Soft data on retail sales and inflation in Canada can be considered as the reason for the recent achievements of the pair. Strengthening the US Dollar could be positive news from the US-China trade front.

According to the latest report from Bloomberg, a Chinese delegation led by Deputy Prime Minister Liu He will visit Washington on April 3. It should also be noted that US Trade Representative Robert Lighthizer and Treasury Secretary Stephen Mnuchin will hold trade talks in Beijing on March 28.

Then, comments from Fed politicians at the Federal Reserve Bank of Chicago and Philadelphia, namely Charles Evans and Patrick Harker, are expected. On the economic front, the national Fed activity index for the US in Chicago in February should attract investors’ attention, as the readings fell to -0.43 during the previous release.

In addition, concerns about a sharp economic downturn are putting pressure on oil prices, Canada’s largest export item, which, in turn, is becoming an additional position for USD/CAD buyers.

The US Dollar started a solid upward move from the 1.3260 swings low against the Canadian Dollar. The USD/CAD pair broke the 1.3280 and 1.3300 resistance levels to start an uptrend.

Buyers gained traction above 1.3350 and the 50 hourly simple moving average. There is also a crucial bullish trend line in place with support at 1.3405 on the hourly chart.

On the upside, an initial resistance is near the 1.3440 level, above which the pair could accelerate above the 1.3450 level in the coming sessions. The main resistance is at 1.3500, where sellers are likely to emerge.