USD/CAD up for three days straight, currently selling at 1.2767 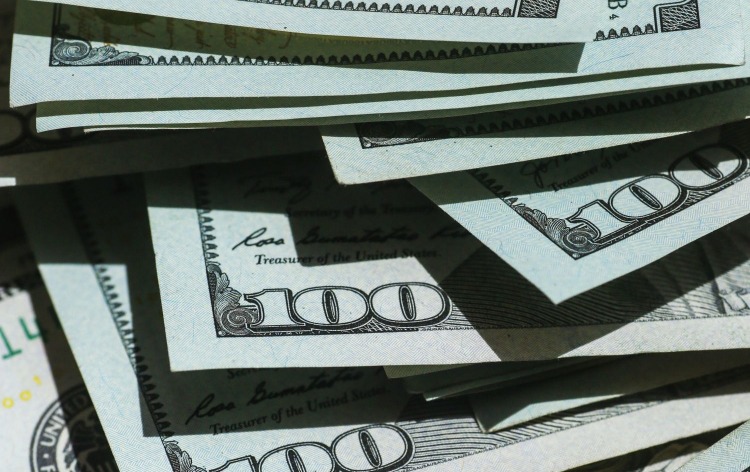 At the moment of writing, USD/CAD is at 1.2767, up about 0.23%. The currency pair is recovering from the previous lows as the US dollar gains in a number of currency pairs. The loonie went down after the decline in energy prices in addition to the stronger US dollar.

US dollar gains are mostly the result of the current ongoing political and economical events in the United States. The expectations of upcoming stimulus have resulted in momentum for the USD, which can be seen in the current changes in the market. The greenback is up in many pairs significantly, and leading Forex brokers are claiming that the demand on USD has increased a lot.

Also, there is some news regarding the Covid-19 vaccine from Moderna and AstraZeneca. According to some officials, both of the vaccines are working well against the new strains of coronavirus from the UK and South Africa. In Israel, some of the experts have also said that the health of those who got two jabs of the vaccine has improved notably.

The Canadian dollar was also weighed by the latest drop in WTI, which is currently down 0.5%. This news further helped the USD/CAD price to increase.

USD/CAD price in the past

The hourly Candlestick Chart shows the price movements of the USD/CAD in the recent few weeks. As you can see on the chart above, the currency pair had an uptrend at the beginning of the month, after which, it went down around January 10. The same trend could be seen in the middle of the month.

After this, the prices of the currency pair started increasing again on January 21. After a little dip, the USD/CAD currency pair has been increasing three days straight. This week is big with a number of high-impact releases to go along with numerous earnings reports from different types of corporates in America. The US dollar seems to have momentum, as it is increasing in many other currency pairs as well.

On the other hand, official data shows that the investment in the US has fled for China in 2020. United Nations has released a special report, according to which, overseas investment in the USA declined as much as 49% in 2020. This happened while China saw a 4% increase in the same direction. According to market experts, this is the first time in decades that the US is not considered a safe haven for international investment.

Also, the House of Representatives of the USA has voted to proceed with impeachment hearings against former US President, Trump. The Senate will begin proceedings on February 9. This marks the first time in the history of the United States that a leaving president had been impeached by the House. This could influence the state of the greenback and traders are advised to keep an eye on developments in the USA.

At the time of writing, the data shows that USD is up in the following pairs: USD/ZAR, USD/SEK, USD/MXN, USD/RUB, and USD/CHF among many others. As for the US Dollar Index, DXY, it is up 0.05%, at 90.44. The US Dollar Index is the value of the USD dollar relative to a basket of foreign currencies. The Index goes up when the US dollar gains strength compared to other currencies.